This weeks has gone past in a blur. I can't believe that tomorrow night we'll be on the sleeper to London.
John bought me some more flowers this week as my Birthday ones have all died off. This time I suspect, they were a lot cheaper but no less lovely. 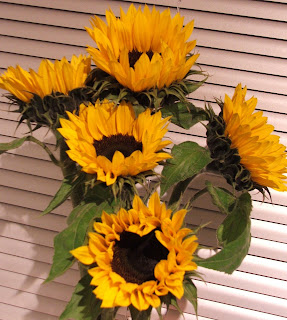 In return I've made him a Dundee cake (first one ever) so he has something to have with a coffee whilst he's putting the new bathroom in next week. I have tested it and it's edible!! 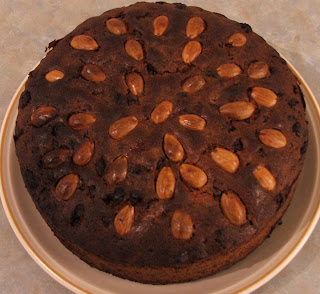 Samuel had to look after the class mascot, Buddy, on Tuesday so decided to take him for a walk with Moss before taking him to swimming club. Buddy then had to write up his diary!! 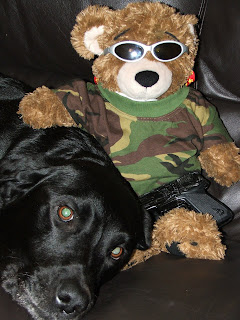 And finally this week, Harry asked his Auntie Liz if she could get him some cool wellies (not that he knows what they are!!). Anyway here's a little taster as I don't want to spoil the surprise :)