After 20 odd years of driving past Nelson's Tower in Forres I thought it was about time I went to see it. The walk isn't too bad and had it not been raining would have been lovely. Unfortunately the view from the top was misty so any hopeful photos went out the window.
We'll go back in the summer as the museum will be open then.

John had fun burying Samuel in the leaves 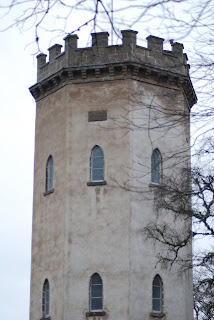 (before it rained!) and as you can see Samuel seemed to enjoy being buried!!!!!

A little bit of info for you......................
Nelson’s Tower, situated on the top of Cluny Hill, Forres, was built as a memorial to Vice Admiral Horatio Nelson in 1806. After his victory over Napoleon’s fleet at Cape Trafalgar in Spain, 21st October 1805, Nelson became a national hero. Nelson was killed during the battle and various memorials were set up around the country, including Nelson’s Column in Trafalgar Square, London and Nelson’s Monument on Carlton Hill, Edinburgh. In 1806, the community of Forres began building its own memorial tower to Nelson on Cluny Hill. Designed as a ‘monument to departed heroism’, it was paid for through subscription which was organised by

prominent members of the community. Approximately £610 was raised from 269 subscribers. On the 26th August 1806, James Brodie of Brodie laid the foundation, as part of a ceremony attended by all the prominent inhabitants of Forres and the surrounding district. Coins and a parchment scroll were placed under the foundation stone, and after a speech and a prayer, the Forres Volunteers fired three volleys in the air and the procession returned to Forres for a celebration at Maclean’s Inn on the High Street. The tower was not actually completed until six years later, and was officially opened on the seventh anniversary of Nelson’s victory. 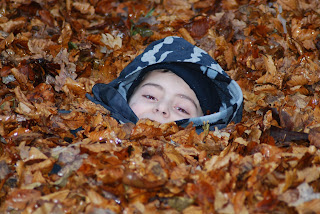