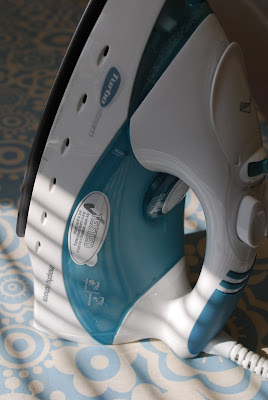 Today has been a good day. OK I was up early and did the ironing while John watched the Grand Prix but it meant that it was all done and away by 10am. 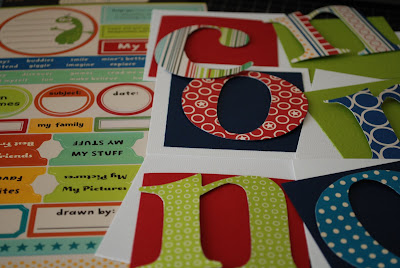 This then meant that while John popped round to his mates for some tripe (don't ask)I got to make a start on a scrapping project. SLYMI this week is scrap in the morning. Luckily it didn't say you had to have it all done AM!!! I'd cut out the letters and then decided that as it was a gorgeous day we should put the dog in the car and head off to the beach. 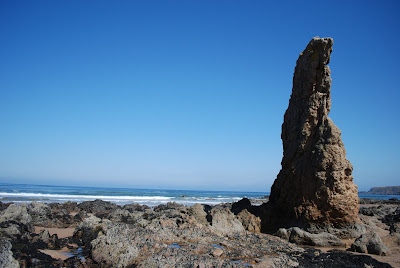 I decided on Cullen as the other two couldn't decide. Method in my madness though as it meant that we could get an ice cream on our way home. Just look at the colour of that sky. 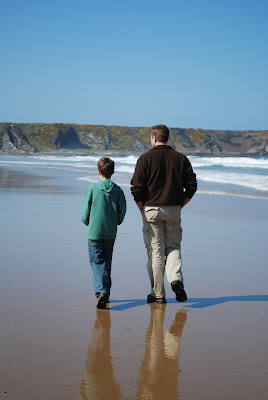 I only ever manage to get a shot of the two of them together if it from behind. But hey it's a picture of them together. Samuel seems to have shot up in the last few weeks. It looks like we had the whole beach to ourselves but there were loads of people up the other end having BBQs and building sand castles. It was sunny but the breeze was still a bit on the chilly side. 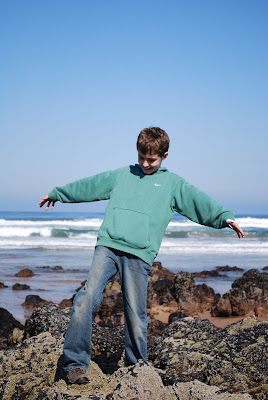 Samuel messed around on the rocks after finding a £1 coin thrown in the rock pool by his Dad!!!! Then after an ice-cream (it would be rude not too) from the local shop we headed home.

John tidied up the shed, Samuel went to his pals and I finished the name plate I started earlier. It's for one of the teachers at work who's just got a little boy who's 3. I hope I've spelt his name right as her friends didn't know how to spell it either!!! 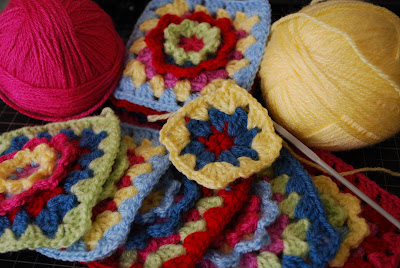 Now it's time for tea (chilli I made last week) and then time to chill out on the settee with my granny squares and a cuppa. Don't suppose there's much on TV but then when is there ever?