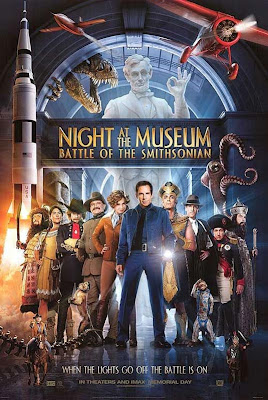 Today was one of the Academy's Activity Days and as such I kindly volunteered to chaperone the kids at the cinema!! (I actually only went as I got to see two films for free!!!) the first was Night at the Museum 2 which was funny and my only criticism is that Ricky Gervias isn't in it enough!!

The second was Angels and Demons and I'm glad I didn't pay to see it. After seeing the Da Vinci Code and seeing how Hollywood ruined that I wasn't holding out hope of this being any better. The book was brilliant and I couldn't put it down. The twist at the end was well worth waiting for but in true Hollywood style they have completely missed it out of the film!!! How can they do that? The film doesn't make any sense without it. PANTS, PANTS and triple PANTS!!!!! 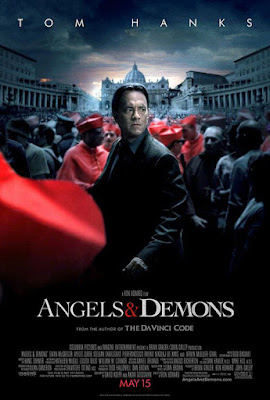