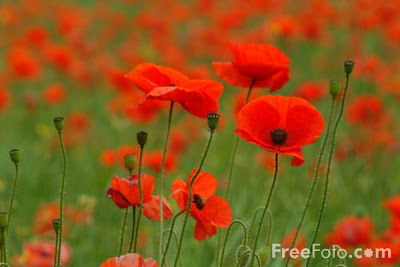 A day to remember all those who have died in war. Not just in Britain but all around the world.
I found this poem while surfing the net and thought that even now a soldier can make something so moving while serving in a warzone.


Sgt John Norbury explains how this poem came about:

I was moved to write this following a Vigil Service on 4th Jan 2010 in Helmand Province . I have a son of my own, he is a similar age to the majority of these brave young warriors, I can only imagine what the parents, family & friends are feeling at this time in their loss.

I think when I wrote it I initially wanted for the soldier's family to read it, to know that others care.
Please take a moment in reading this, say a little prayer for those who grieve, for those who wait back home.

To those out there, reading this, take care & stay safe.

He did not travel this far
To leave behind family & friend
He came to do his duty.
He did not know it would be his end