What a difference a year makes

It's been a year since the work started on the Fochabers bypass and things are moving well. It's not due to be finished until May 2012 but if they keep going as well as they have been it could be even sooner. No more lorries and tractors rumbling past my front door, although I have to say that after nearly 5 years in this house we hardly hear the noise any more. 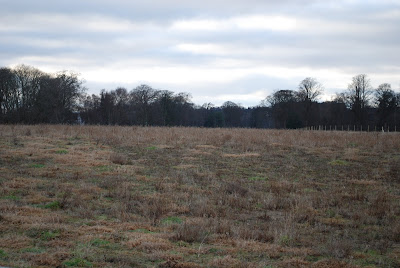 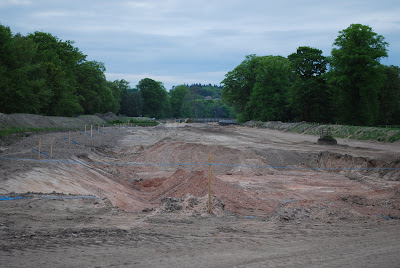 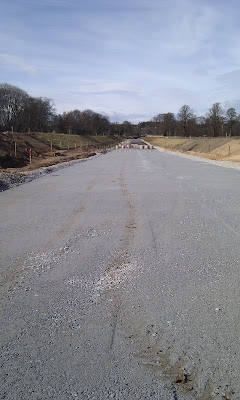