Recently I've come across new blogs from all over the world where some of the ladies live in amazing places.  Like log cabins in South Dakota, a ranch in Montana or a cattle farm in Queensland Australia.  With this in mind I thought I'd blog a few pictures of where I live and the surrounding area.

So here we go:  (Click on pictures to enlarge)
1. Fochabers village 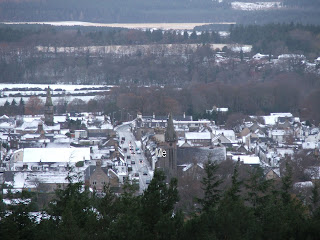 2.  The fountain in the village square. 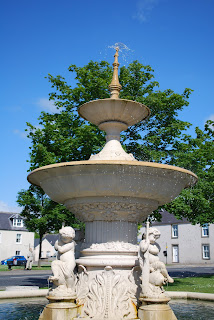 3.  The Primary school in the village. 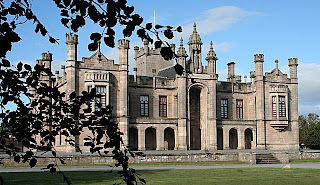 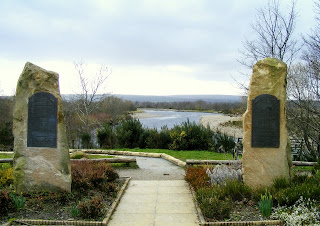 In the surrounding area we have:
5. The ruins of Elgin cathedral. 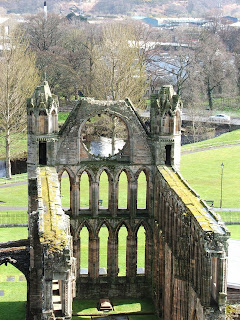 6.  Culbin forest near Forres where Samuel had great fun pond dipping when he was younger. 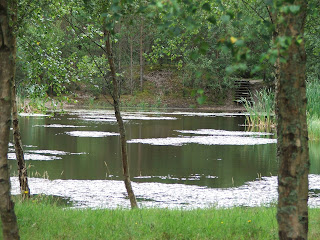 7.  Pebbles on Spey Bay beach, Moray Firth.  We get lots of whale and dolphin watchers on this beach but so far I haven't manged to see anything!! 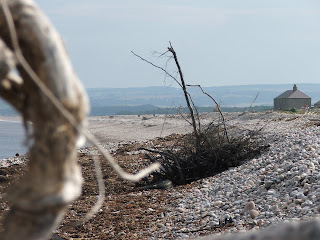 8. The beach at Cullen, a small village along the coast famous for it's soup Cullen Skink. 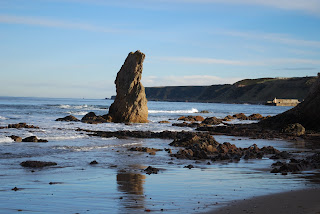 9.  More pebbles this time at Findhorn near Forres. 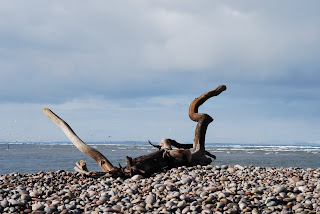 10.  Findlater castle ruins and the rugged coast line of the Moray Firth. 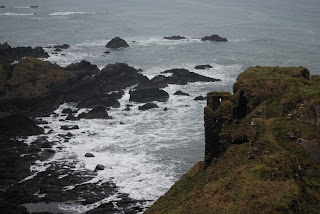 There are so many other beautiful places to see up here too so I might have to do another post with more photos in at a later date.
Labels: Home