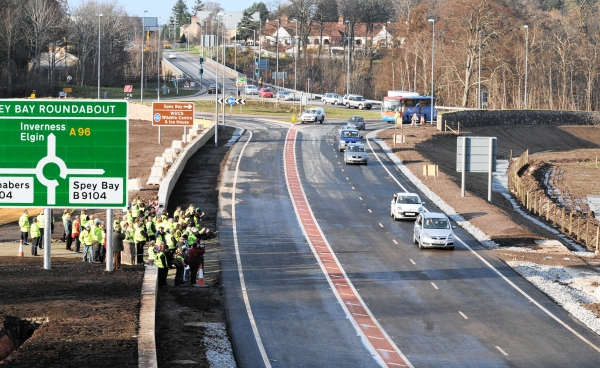 THE £31.5 million Fochabers-Mosstodloch has been finally opened.
The final section of the long-awaited project was opened by Transport Minister, Keith Brown.
The completion of the project signals the end of a decades long campaign for a bypass.
The Mosstodloch section of the bypass was opened to traffic last year.
The final section of the work, through the Gordon Castle estate, has now been completed and took its first vehicles today.
Mr Brown said: "The Scottish Government is committed to investing in transport infrastructure in the North East, including the vital A96.
"Today's opening of the Fochabers bypass, ahead of time and on budget, is evidence of that commitment, bringing with it real benefits for local communities and businesses."
The opening of the bypass removes one of the worst bottlenecks on the A96 between Aberdeen and Inverness.
Businesses in Fochabers have established a new group to promote the town in the wake of the bypass opening.


It is so nice to sit here, at my computer, and not see cars, lorries, tractors and buses whizzing up and down the High Street.  It's nearly 5.20pm on a Tuesday and it is almost quiet.  I no longer live on the A96.  I now live on the B9104!!

The campaigners for the bypass have waited decades for this day so there will be a few celebrations going on tonight I should think. 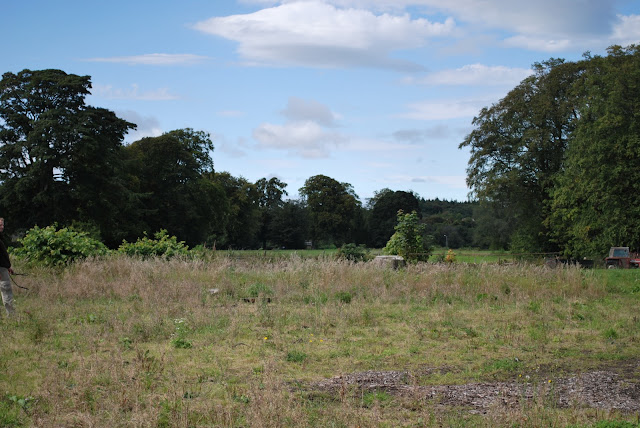 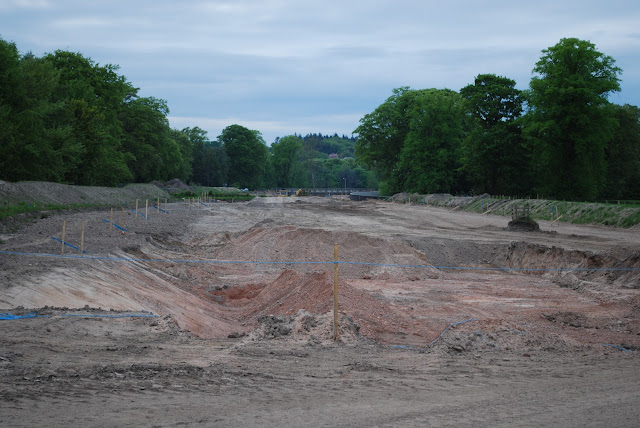 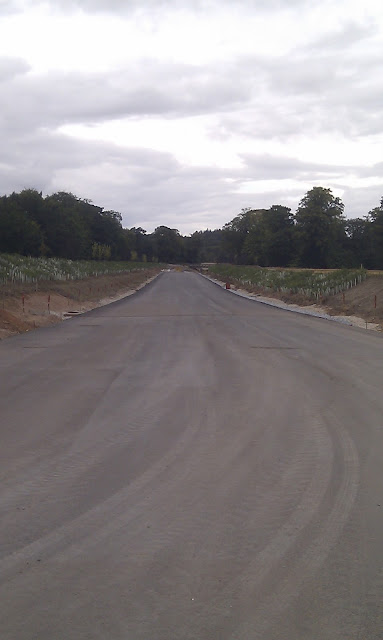 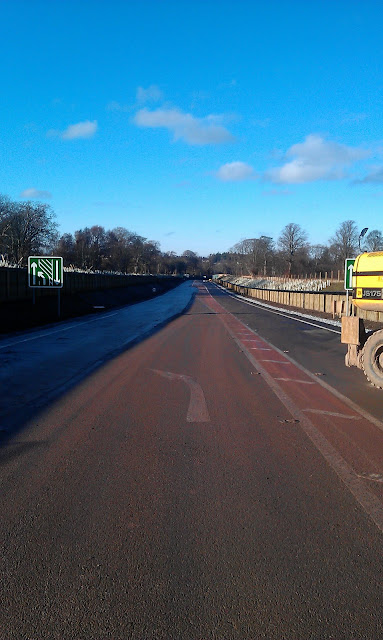 This last photo was me, standing in the middle of the bypass last Sunday.  Not a soul around and no traffic.  (I don't count that digger as it wasn't moving).

Couldn't stand there today.....I'd be squished flat in no time :0)
Labels: bypass