Last Sunday was a day of activity for all in the Lee household.  Most of it centred around the garden or the shed.  Who says we don't live the high life around here?
First there was putting the washing out in the sun.  It was a case of sun, no sun, sun, no sun (you get the idea) 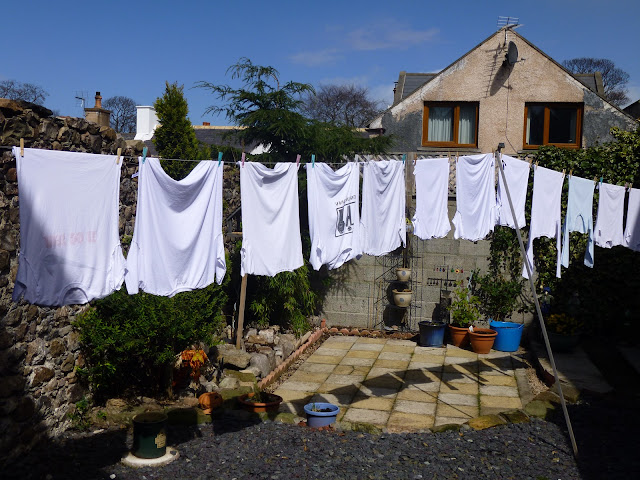 Whilst that was out drying I made brownies 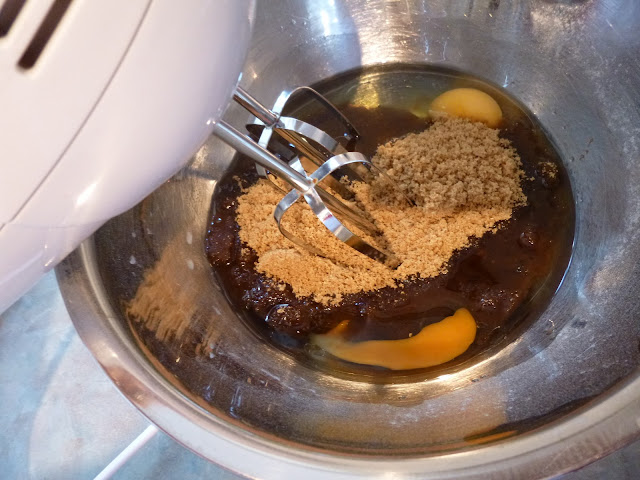 The boys tidied the small shed.  John needed somewhere for the winter tyres which have only just come off the car ! 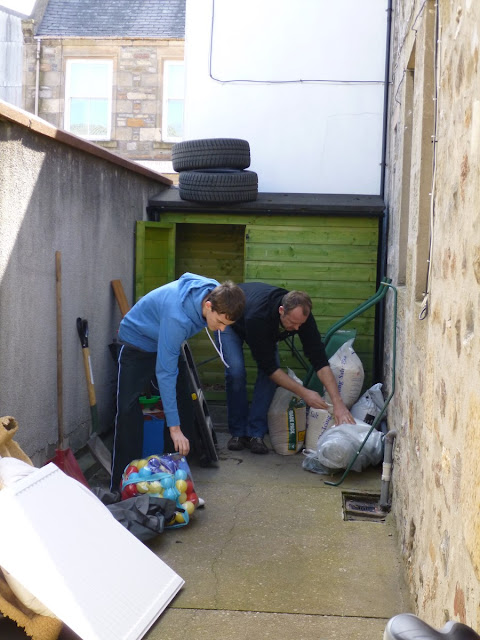 I pottered around the house tidying things away whilst the boys made stuff in the big shed. 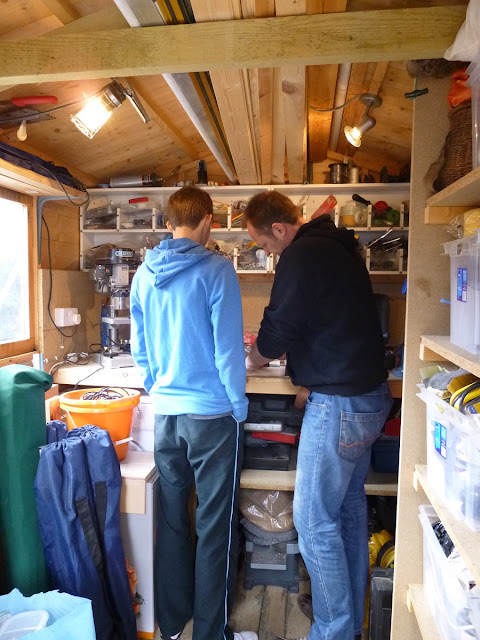 John came in and made fruit tarts for dessert. 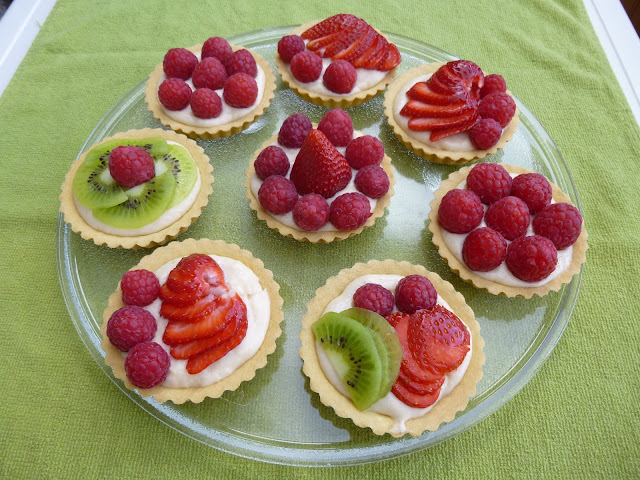 Then we decided to put up the greenhouse which we found in the shed.  I thought I'd have a go at growing some tomatoes this year.  The thing was the weather decided it had other ideas and it started to hail half way through construction.  All was abandoned until next weekend when we can finish it off and get some plants in. 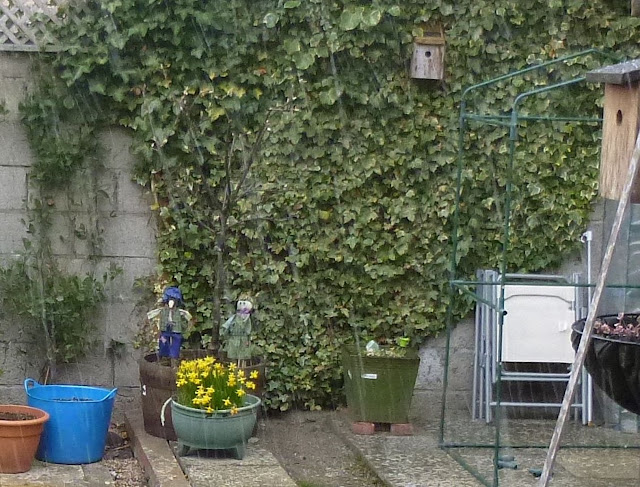 I thought we had some Great Tits back in both those boxes this year but I haven't seen them for a day or two and I'm wondering if they've had a better offer somewhere else.

How was your weekend?