Last night was "Date Night".  I told John I wanted to go the the pictures to see the new Jack Ryan film and he said that as it didn't start until 8pm we might as well go to the Qismat, Indian restaurant before hand.
Well I couldn't say no.  Could I? 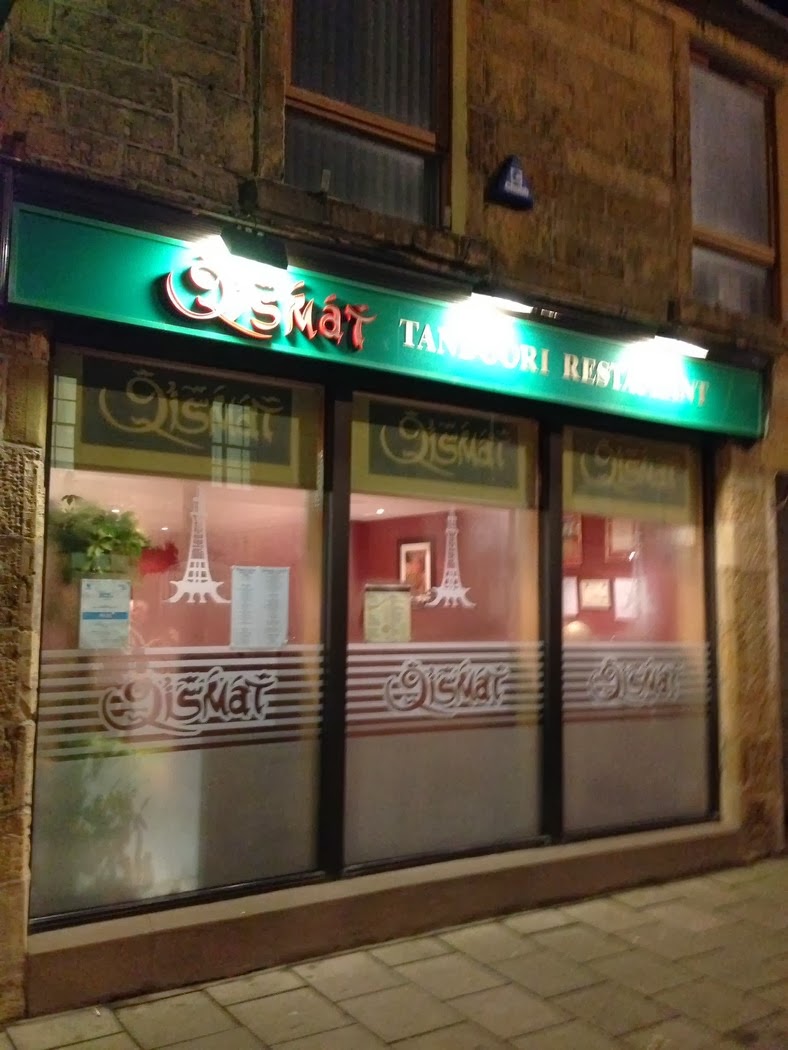 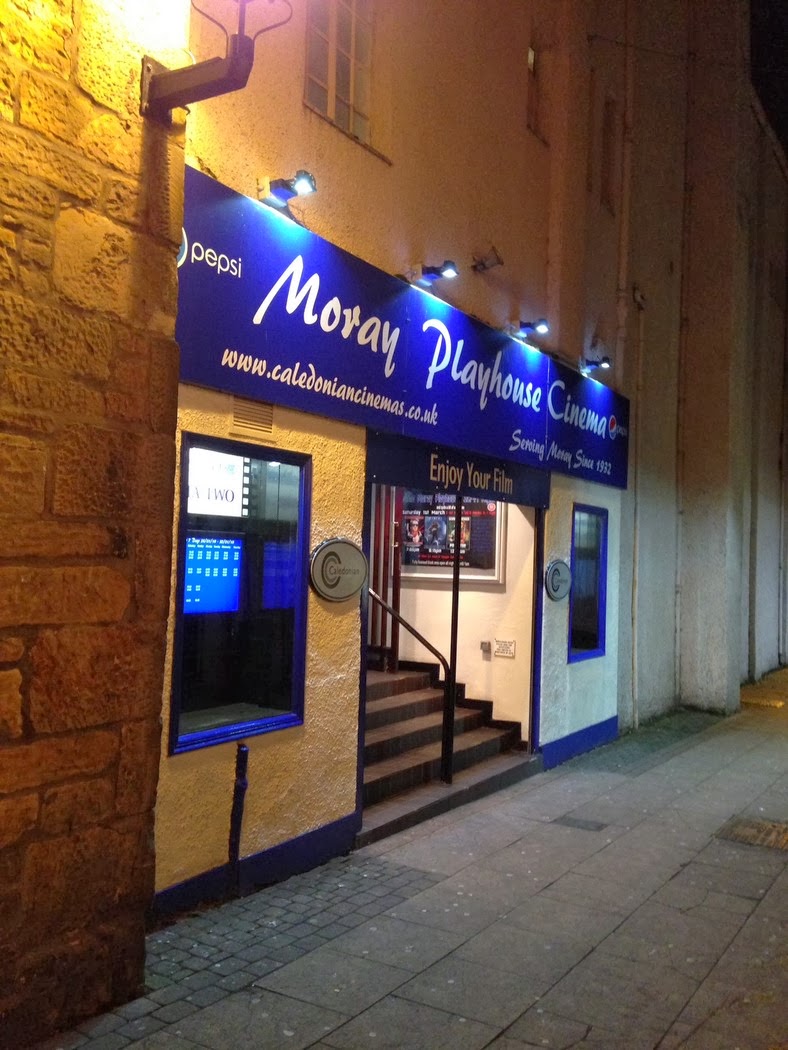 Both the meal and the film were really good (even if during the film I had to stick my fingers in my ears as the sound was TOO LOUD in parts !!!)  Is that a sign of getting older or just the sound man being deaf?