It's a while since I posted one of these.  Probably as I didn't read as many books as I'd hoped last year.

I'm currently reading All that Mullarkey by Sue Moorcroft and so far it's not a bad read.  A Chick Lit if ever there was one but good all the same. 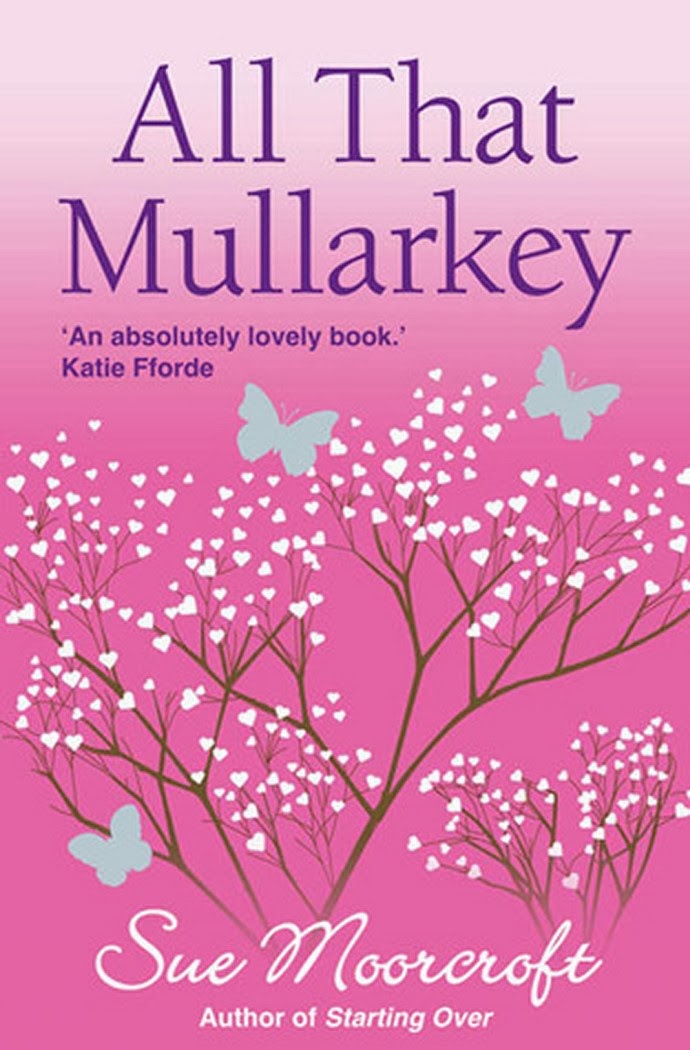 The writing’s on the wall for Cleo and Gav. The bedroom wall, to be precise. And it says ‘This marriage is over.’ Wounded and furious, Cleo embarks on a night out with the girls, which turns into a glorious one night stand with… Justin, centrefold material and irrepressibly irresponsible. He loves a little wildness in a woman – and he’s in the right place at the right time to enjoy Cleo’s. But it’s Cleo who has to pick up the pieces – of a marriage based on a lie and the lasting repercussions of that night. Torn between laid-back Justin and control freak Gav, she’s a free spirit that life is trying to tie down. But the rewards are worth it
Labels: Books