What a re you reading?

I finished Twenty-eight and a Half Wishes by Denise Grover Swank in one day and I've now started on Twenty-nine and Half Reasons.  I like a bit of easy reading at lunchtimes. 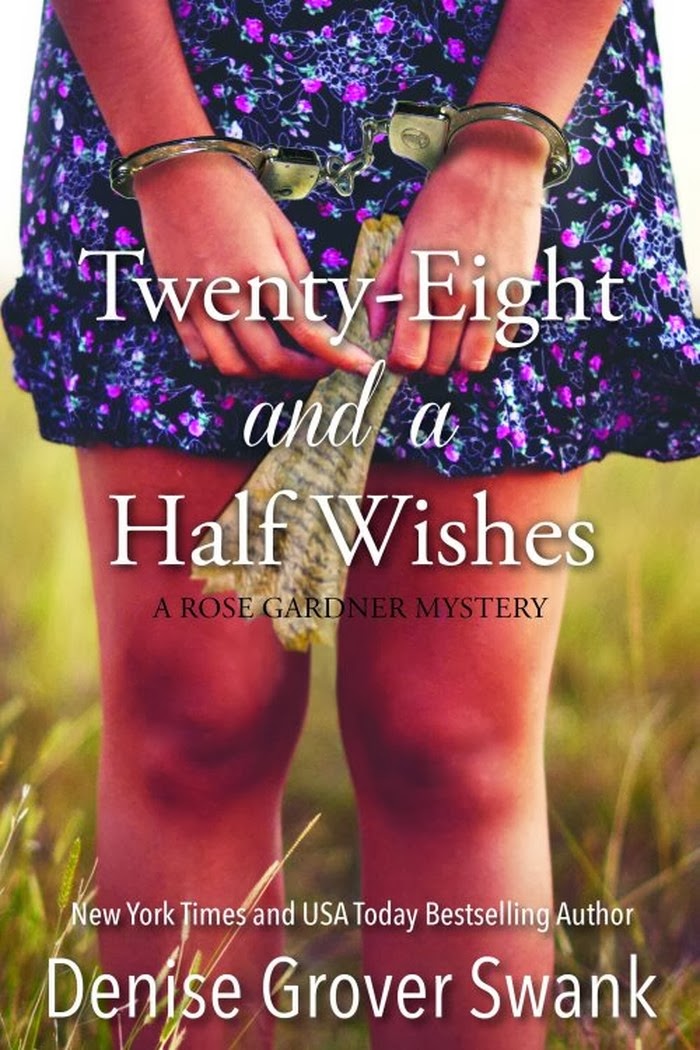 For Rose Gardner, working at the DMV on a Friday afternoon is bad even before she sees a vision of herself dead. She's had plenty of visions, usually boring ones like someone's toilet's overflowed, but she's never seen one of herself before. When her overbearing momma winds up murdered on her sofa instead, two things are certain: There isn't enough hydrogen peroxide in the state of Arkansas to get that stain out, and Rose is the prime suspect.Rose realizes she's wasted twenty-four years of living and makes a list on the back of a Wal-Mart receipt: twenty-eight things she wants to accomplish before her vision comes true. She's well on her way with the help of her next door neighbour Joe, who has no trouble teaching Rose the rules of drinking, but won't help with number fifteen-- do more with a man. Joe's new to town, but it doesn't take a vision for Rose to realize he's got plenty secrets of his own. Somebody thinks Rose has something they want and they'll do anything to get it. Her house is broken into, someone else she knows is murdered, and suddenly, dying a virgin in the Fenton County jail isn't her biggest worry after all. 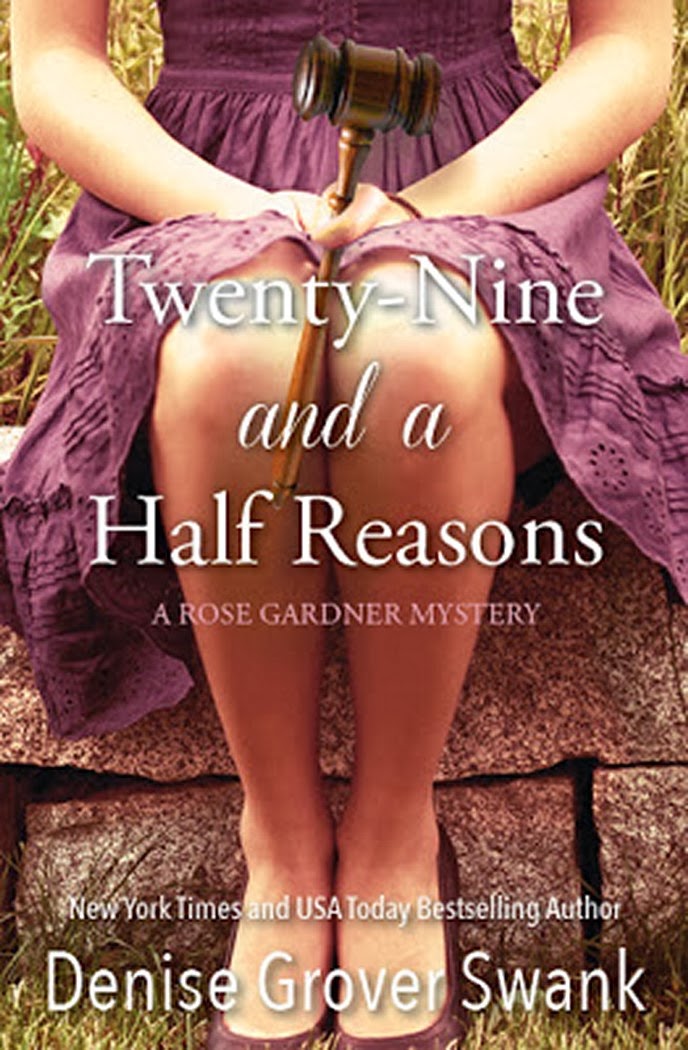 When Rose reports for Fenton County jury duty she figures she's lucky to get out of a morning working at the DMV.  Instead, despite a disastrous encounter with the new assistant district attorney, Mason Deveraux, she's picked as a juror on a murder case. As the trial progresses, she realizes an ominous vision she had in the men's restroom proves the defendant is innocent. And there's not a cotton picking thing she can do about it. Or is there?
As if things weren't bad enough, Rose's older sister Violet is going through a mid-life crisis. Violet insists that Rose stop seeing her sexy new boyfriend, Arkansas state detective Joe Simmons, and date other men. Rose is done letting people boss her around, but she can't commit to Joe either. Still, Rose isn't about to let the best thing in her life slip away.