We spent the morning at the Social Security Administration trying to get an SS No for the Teenager. Apparently because he's classed as an L2 child he can't have one till he has his Green Card.
Problems?  Oh yes.  He can open and deposit money into his bank acct but can't activate the card and take any money out without an SSN.  He can apparently learn to drive but can't have a licence without a SSN!! You get the idea. 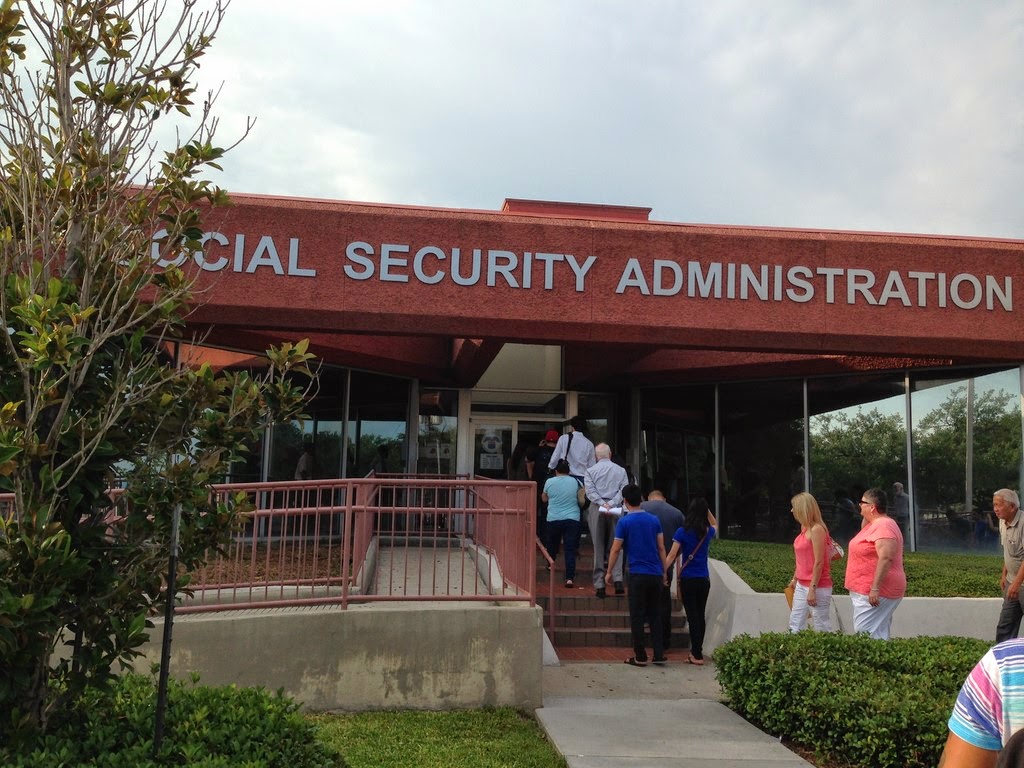