Here we are three weeks into our new adventure.  It still feels like we're on holiday as we don't have our own place yet and we're still waiting for our furniture to arrive.

It's been a strange couple of weeks.  There are no shops or parks nearby to walk to, everything is a drive away and the pool only holds an attraction for so long.  Some days I might only get as far as checking the mail.  I keep telling myself it's only for another few weeks till we get our own place. 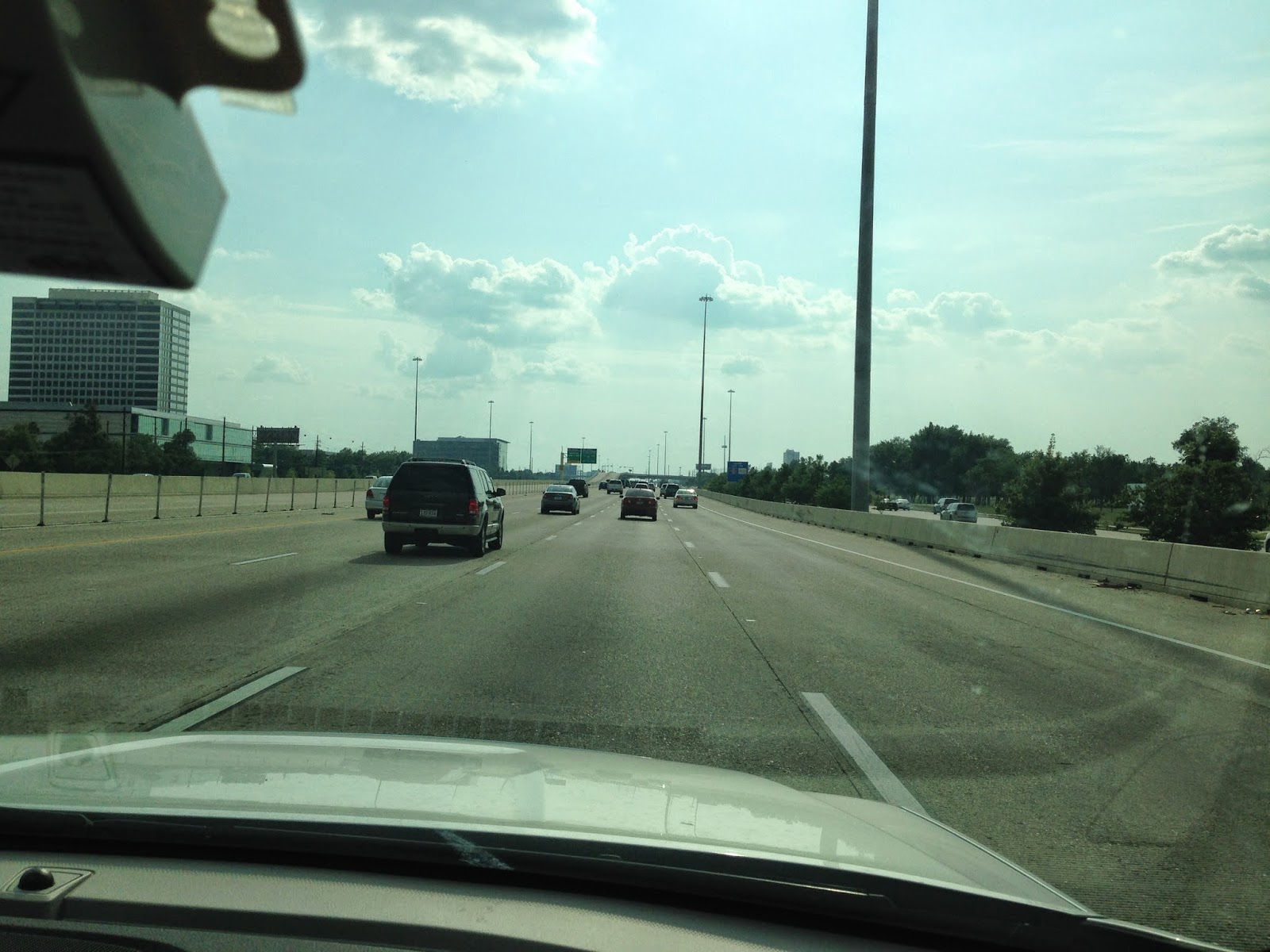 We're still house hunting and have just been told that a house we had completed the paperwork on has been given to another tenant.  We have a feeling it may have something to do with a rivalry between the two agents as the landlords seemed quite keen. Anyway we're back to checking out more houses and keeping our fingers crossed that something comes up soon. 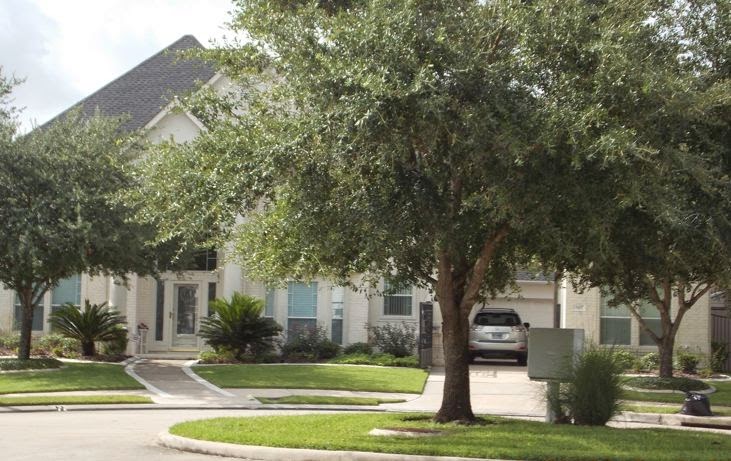 On a plus note the Teenagers fascination with Call of Duty and all things "guns" seems to be standing him in good stead and he seems to be fitting right in.  He's found an Airsoft shop and is off to his first ever airsoft day on Sunday.  I think it's a bit like paint-balling but with BB Guns.
I am the mother of a Geek - and proud of it!!

I've been writing a few postcards and I'm keeping up with some crafting after finding Project Life kits in Michaels.  This years album will only be from 26 June to the end of December as I wanted to start it at the beginning of our new adventure.  Lets hope we'll have loads of things to fill it with. 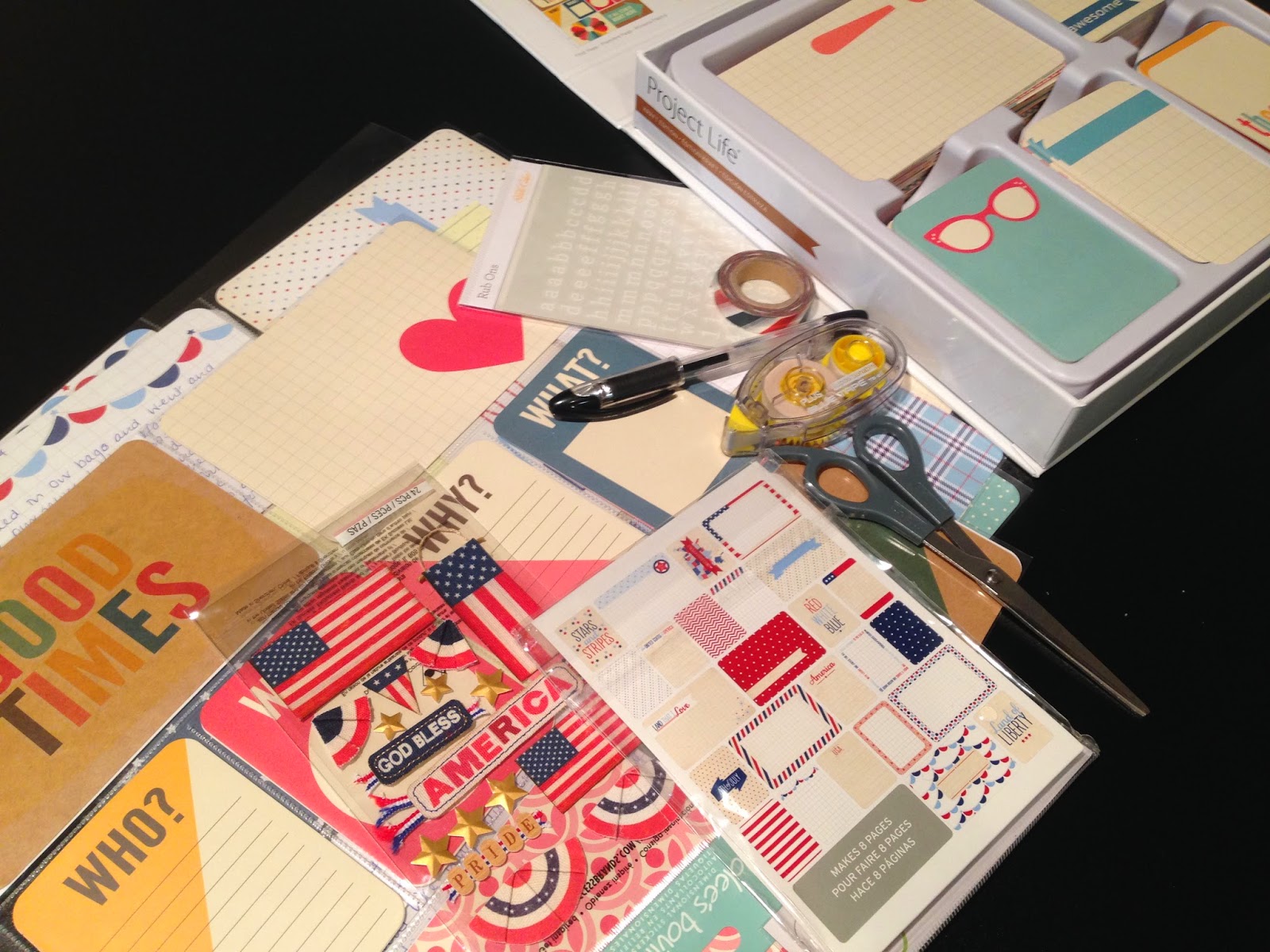 We've been invited to a BBQ this weekend so it will be nice to meet some new people.  They're the family of a guy John knew in Aberdeen who have been here for the past year.  At least we won't have to worry about the weather!!

That's all for this installment.  Hopefully by the next one I'll be able to add a picture of our new home.  Fingers crossed.