Well that's it for another year.  I have to be honest and say I haven't put as much effort into it this years, what with packing and moving but hopefully next year I'll be more settled and can do better.

My final two are

21 :: A photograph of you with something representing the season.  This year that would mean sunglasses.  Next year I must remind myself to get prescription sunglasses as I keep having to swap them over when I'm out and about. 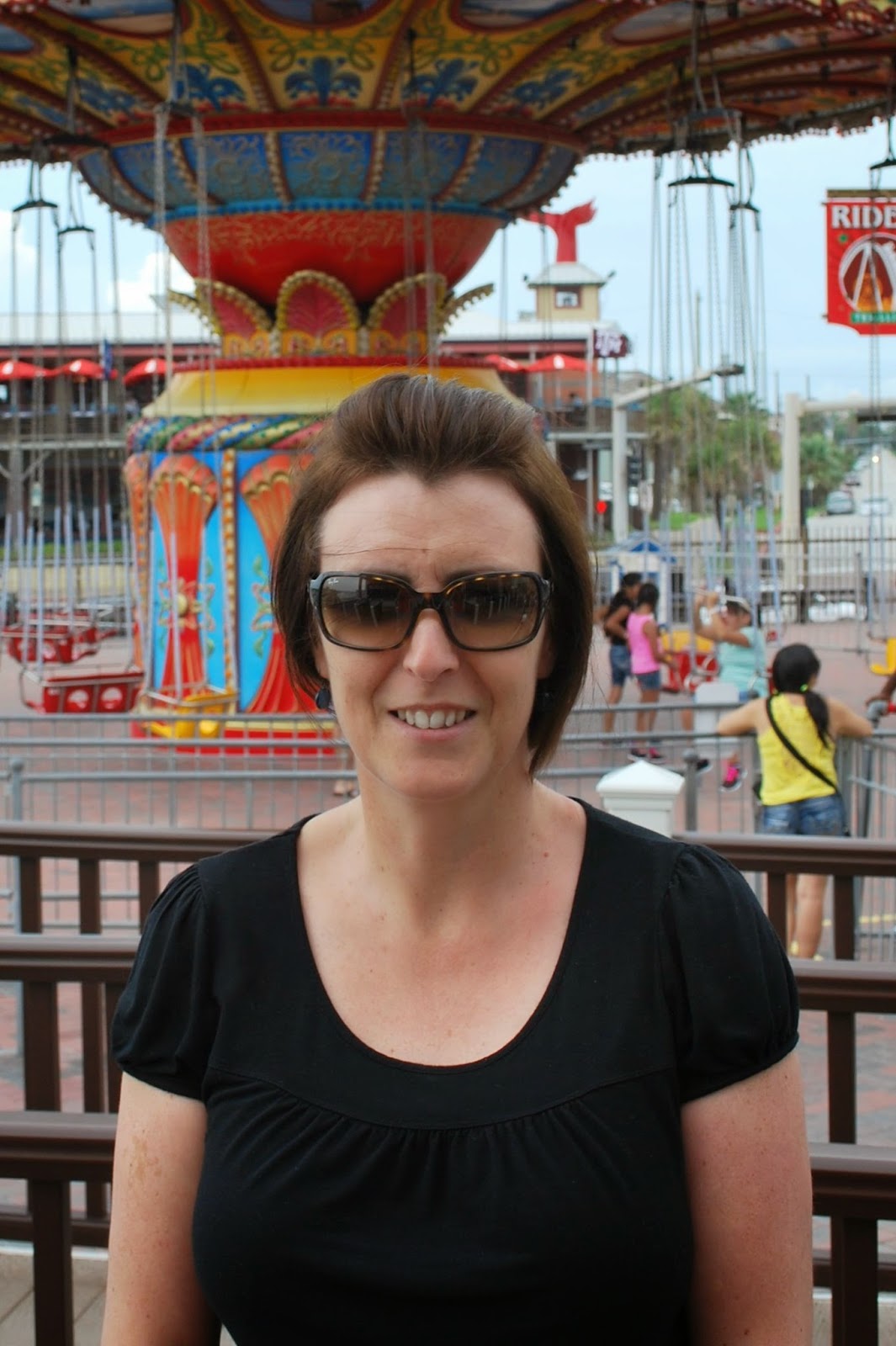 No 15 - A Juggler.  I didn't see one single juggler this year (not that I normally see that many).  Instead I had to go with a substitute

Alternative A ::  A Kite, Hot Air Balloon or Blimp.  I had almost given up on this too when this card arrived from my cousin and his fiancée.  Just in the nick of time :0) 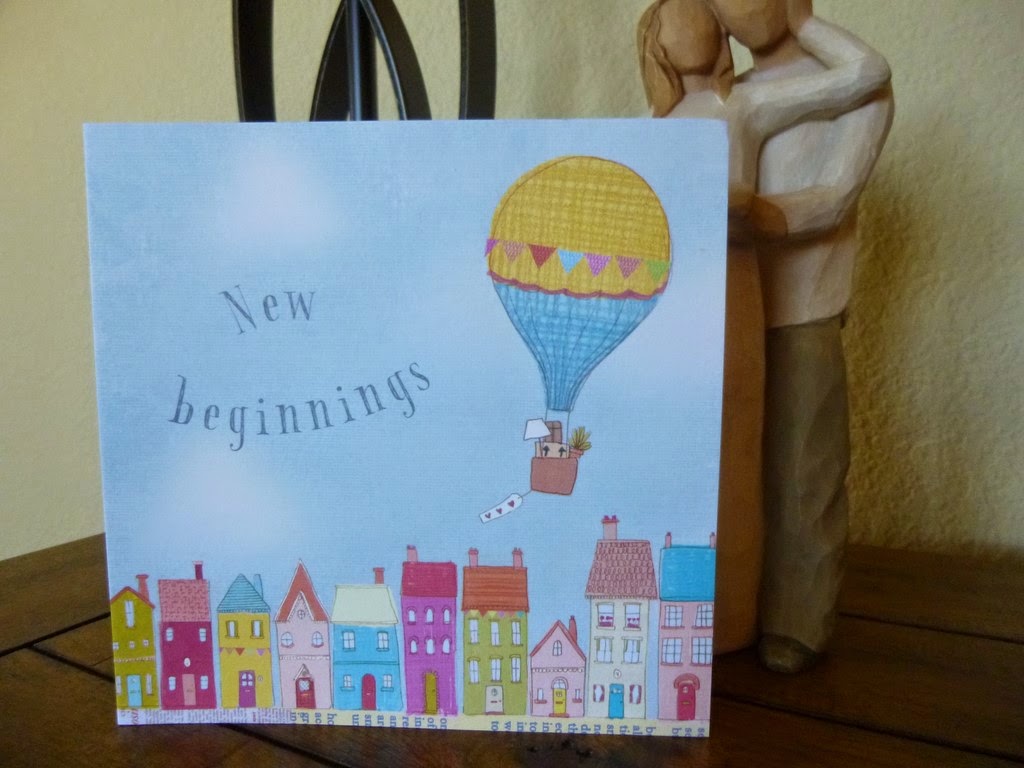 Thanks go, once again to Rinda at Gallo Organico for hosting this and pushing us to find some pretty tricky shots.
Looking forward to next year already.