You can't visit San Antonio and not visit the Alamo.
"The Shrine of Texas Liberty" 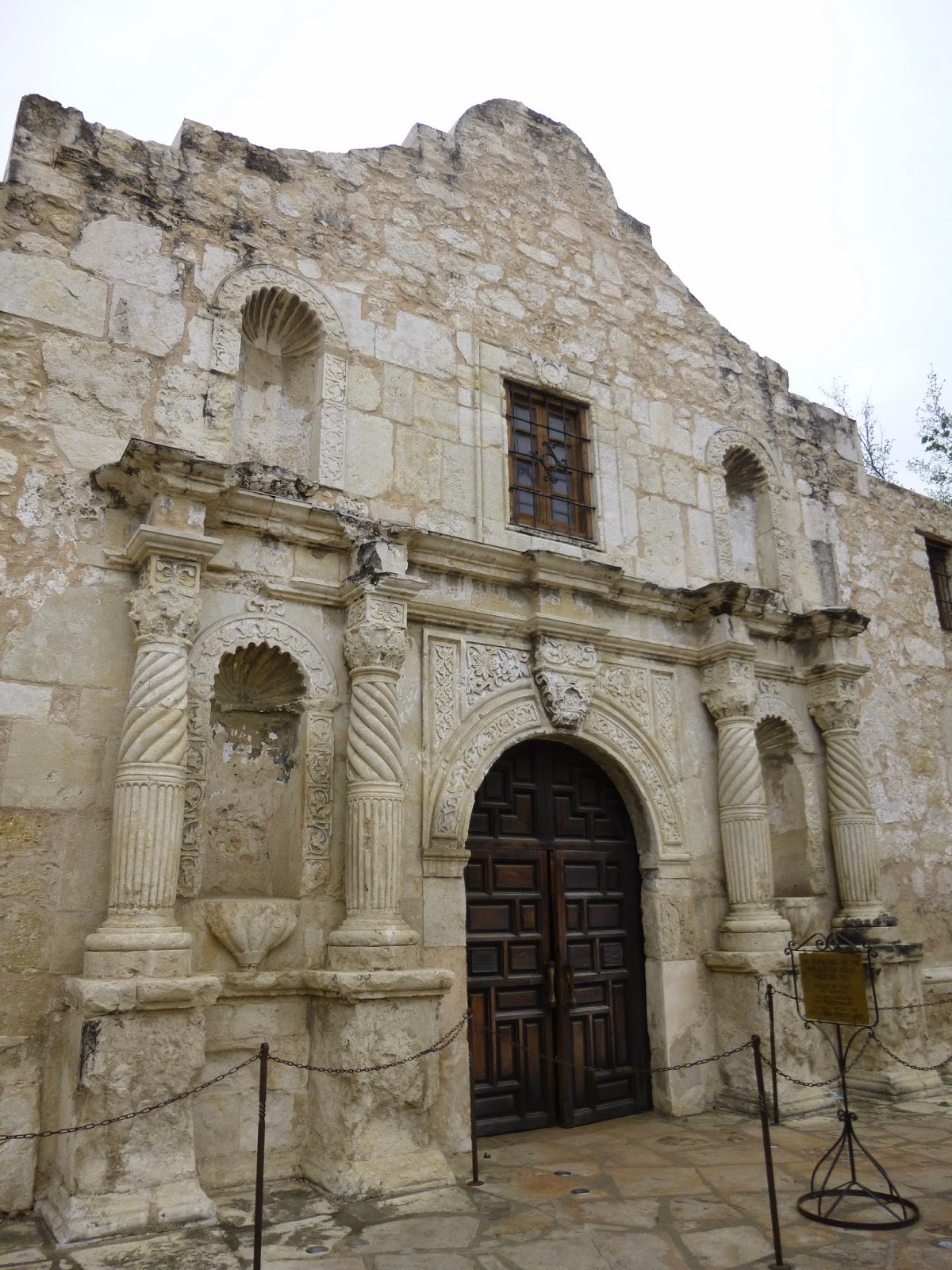 The Battle of the Alamo (February 23 – March 6, 1836) was a pivotal event in the Texas Revolution. Following a 13-day siege, Mexican troops under President General Antonio López de Santa Anna launched an assault on the Alamo Mission near San Antonio de Béxar (modern-day San Antonio), killing all of the Texian defenders.
Santa Anna's cruelty during the battle inspired many Texians—both Texas settlers and adventurers from the United States—to join the Texian Army. Buoyed by a desire for revenge, the Texians defeated the Mexican Army at the Battle of San Jacinto, on April 21, 1836, ending the revolution.
Many of the defenders of the Alamo weren't even Texans.  They came from all over the world including Great Britain and Germany. 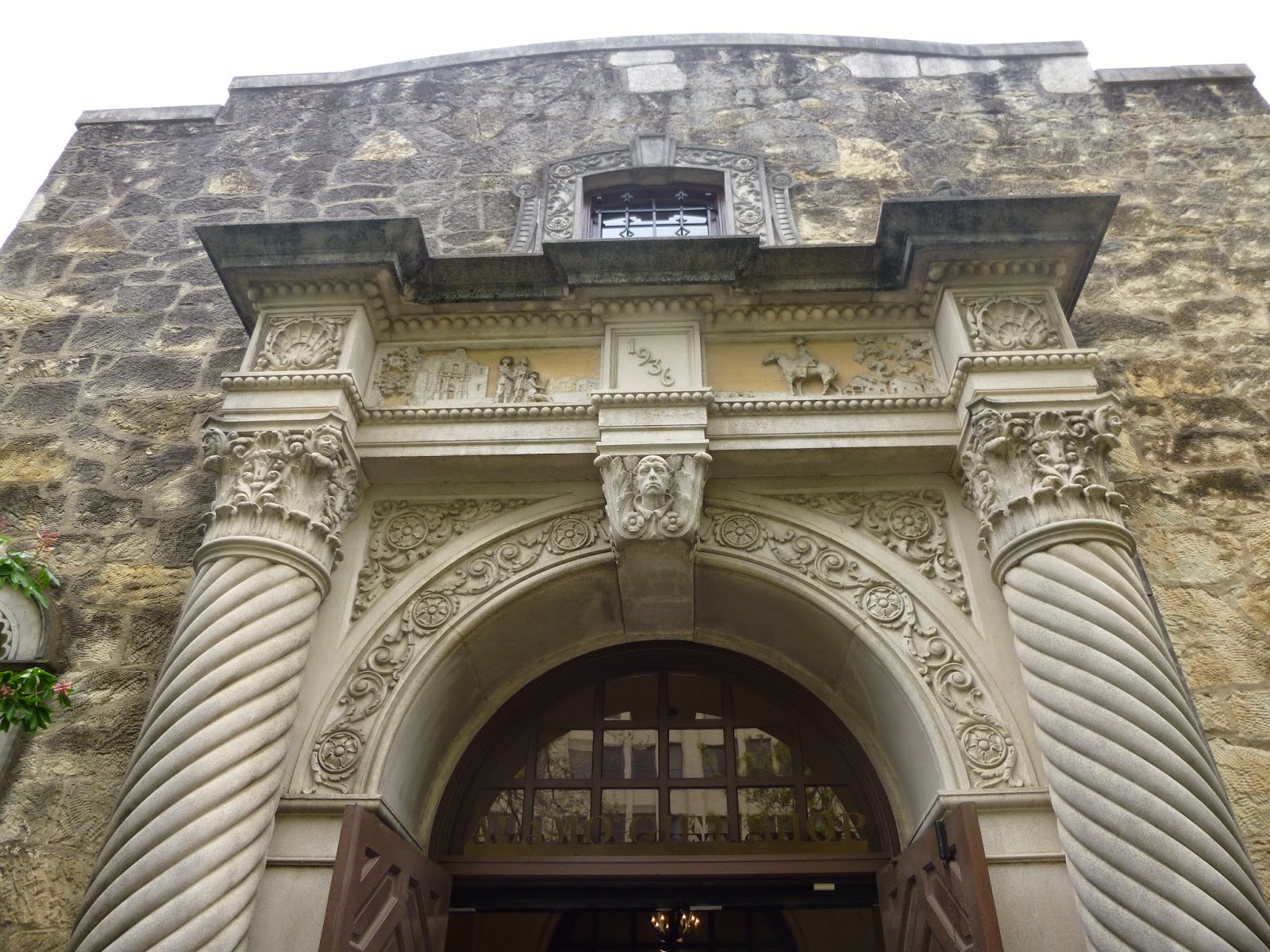 The buildings that are left are few and far between but all are classed as a "Shrine" and command respect for the fallen.  As it should be. 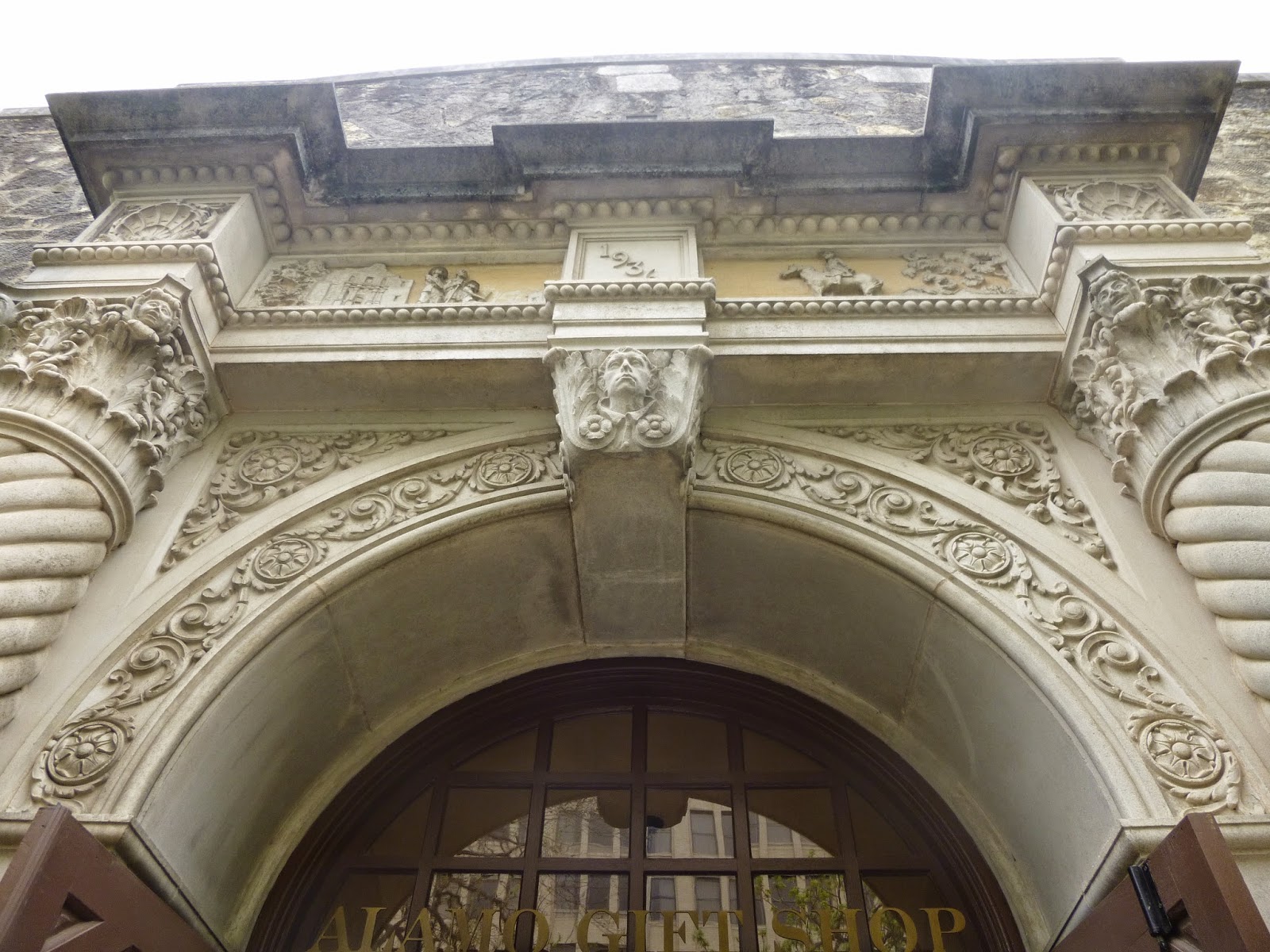 And like all great historic landmarks the exit is through.........the Gift Shop!! 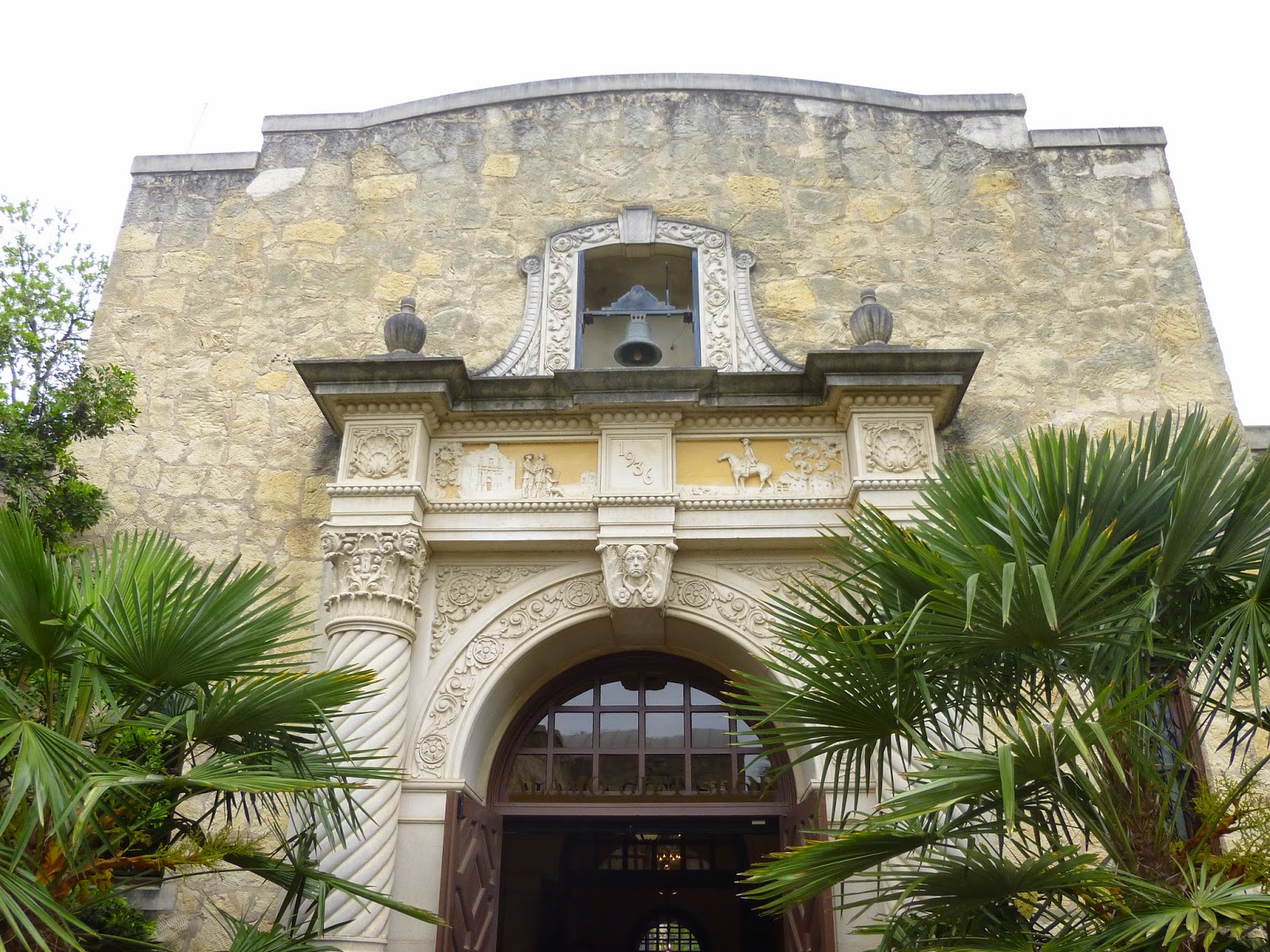 We went back at night to get a shot of it lit up and then went back bright and early on the Sunday to view inside.  The queue on Saturday was waaaay too long!! 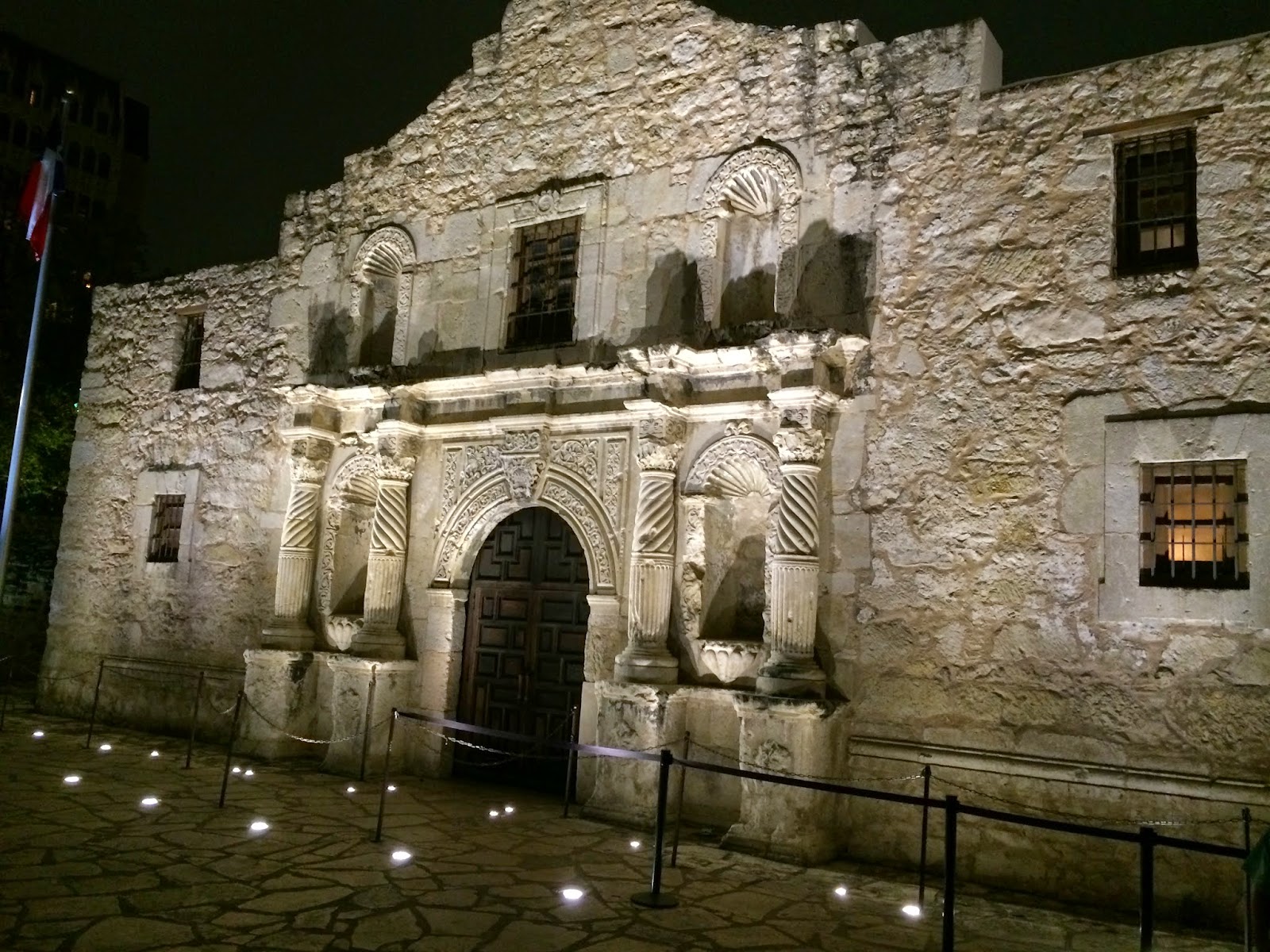