Two teenage boys are only content with historical stuff for so long so we visited
Ripley's Believe it or Not which was great fun.

Who's tallest?  The Teenager or the worlds tallest man?
I don't think it's the Teenager!! 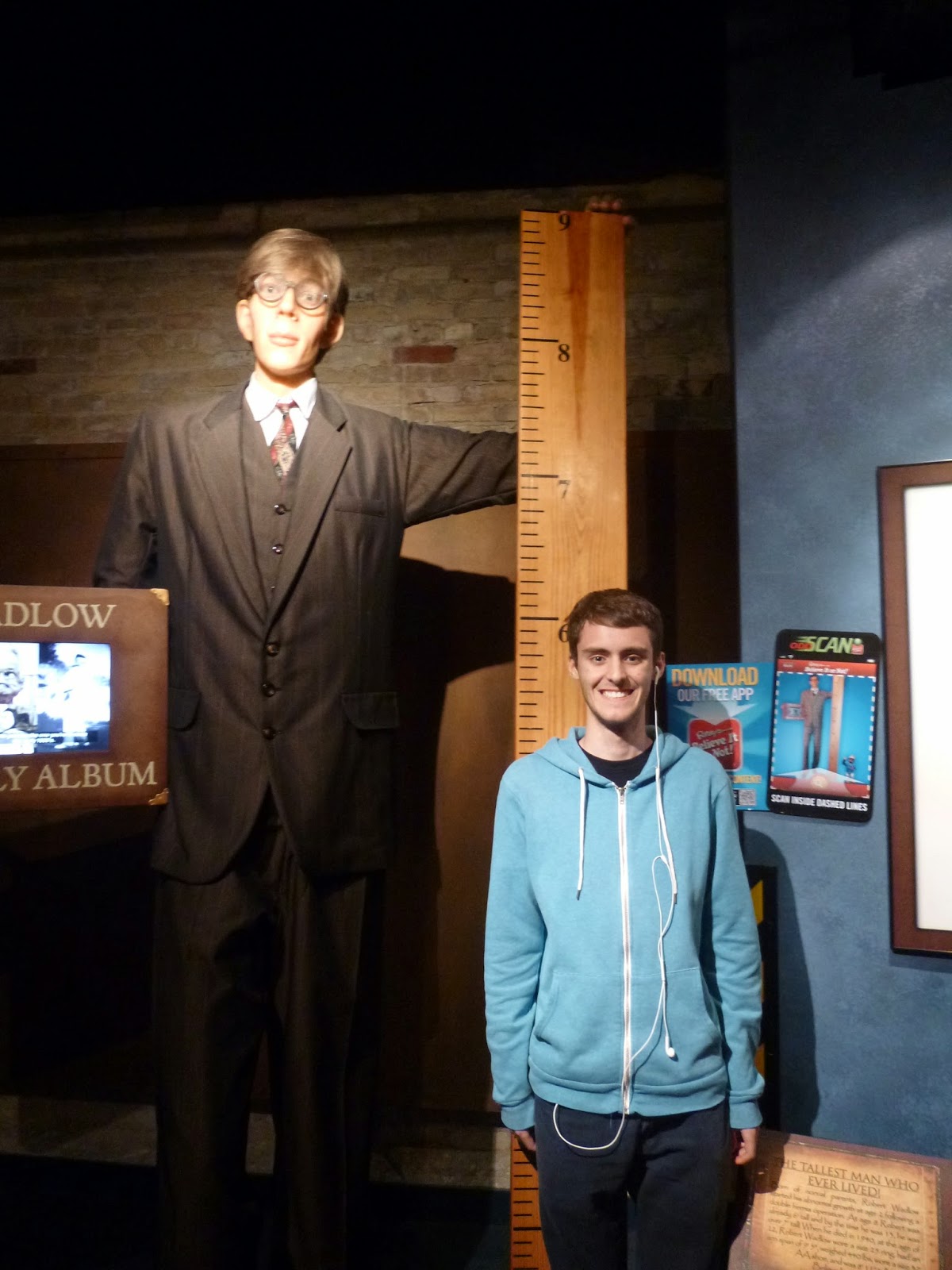 John doing a little comparing in the stomach department.  I think he's safe for now. 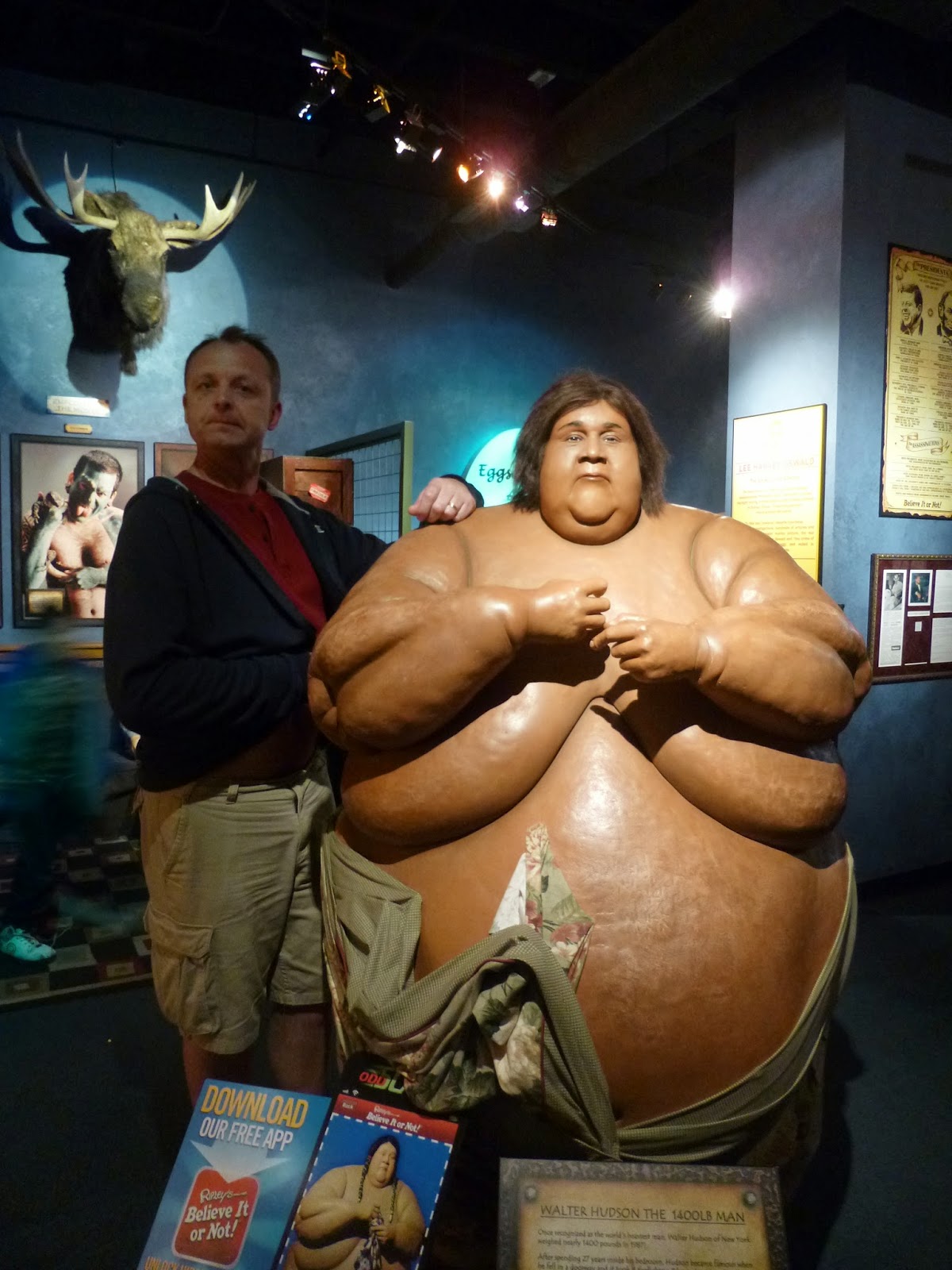 To infinity and beyond!! 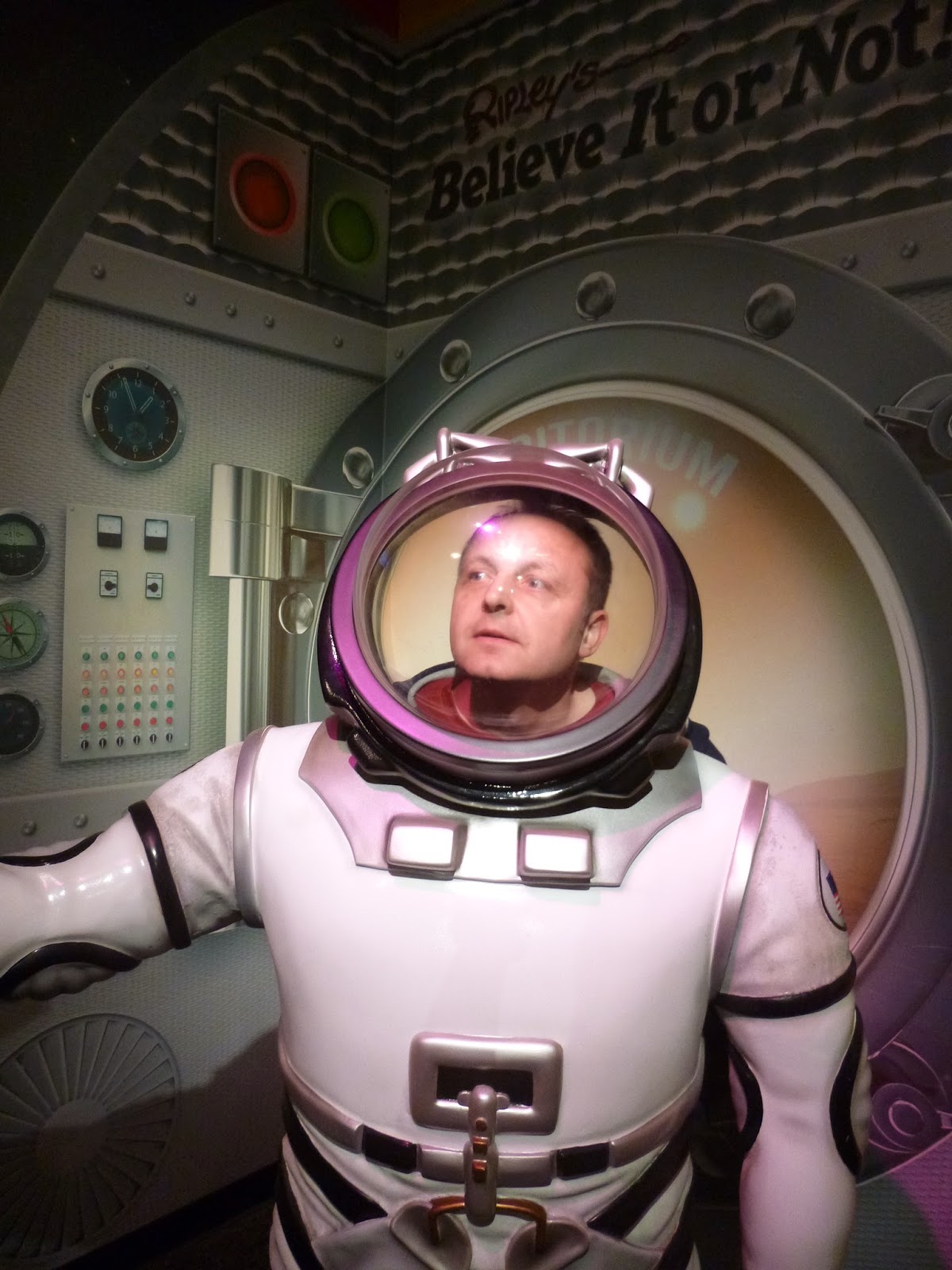 Glow in the dark nails 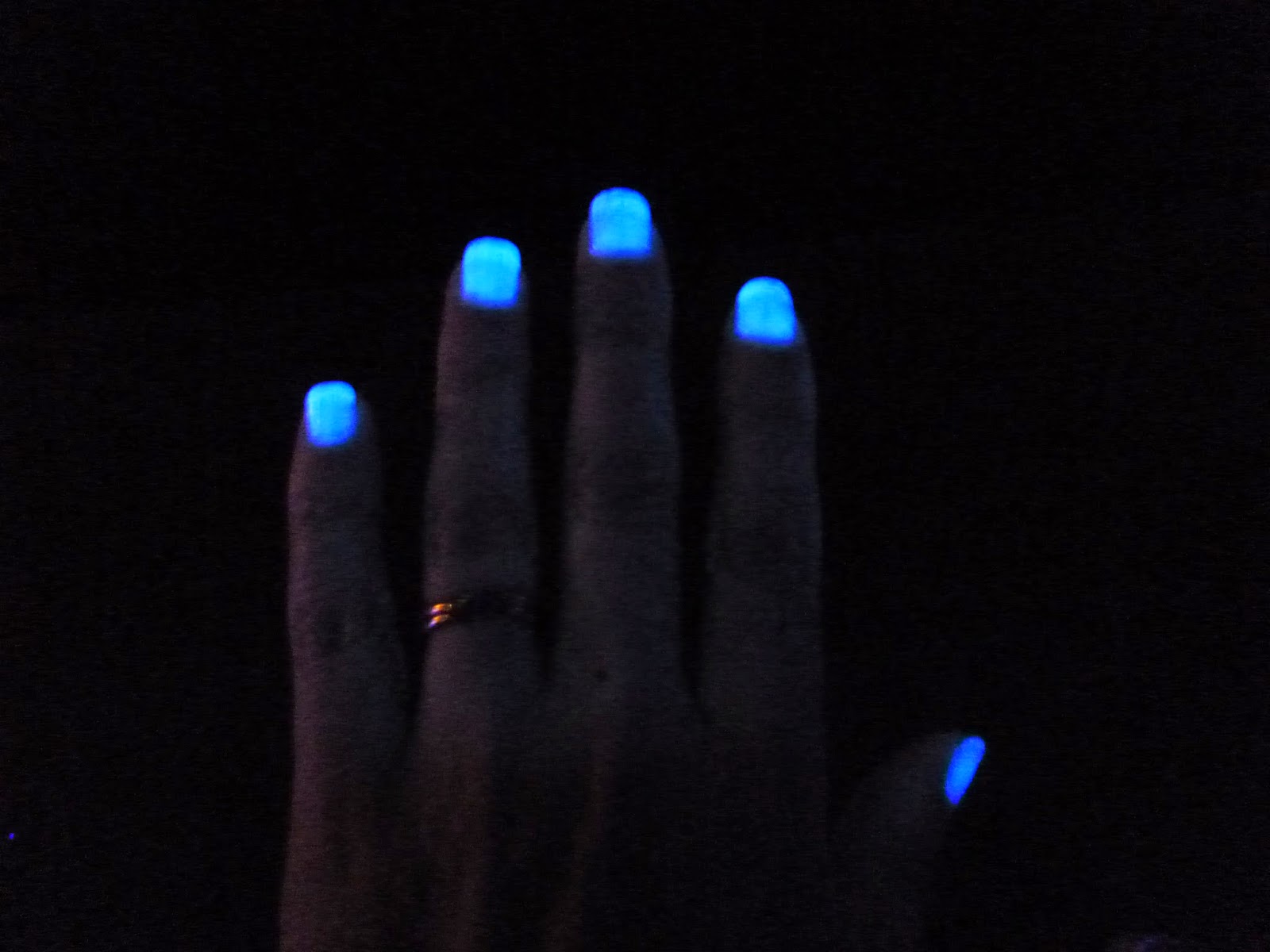 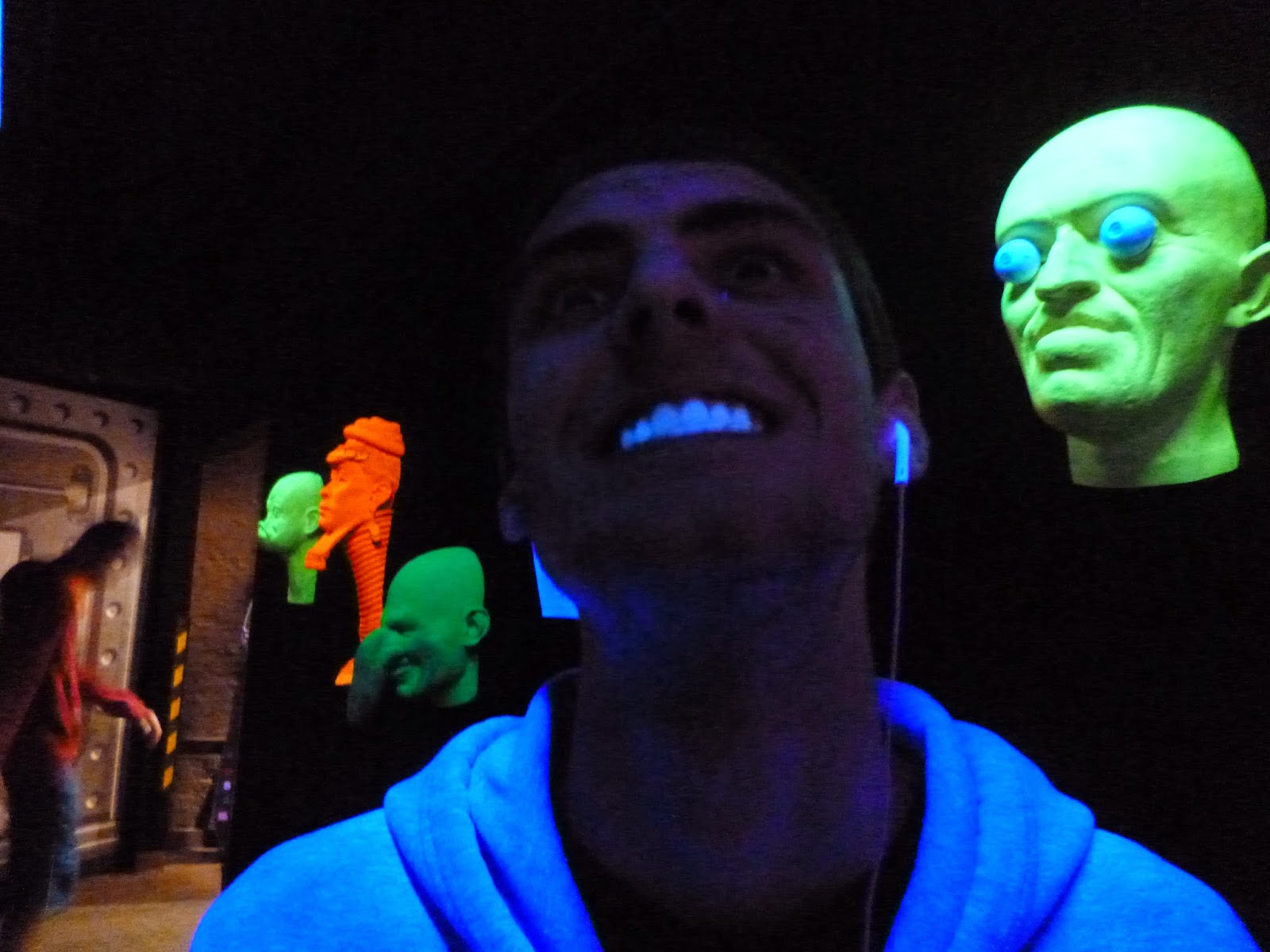 Rhinos made completely from old toys.
The Teenager even recognised a few he'd had. 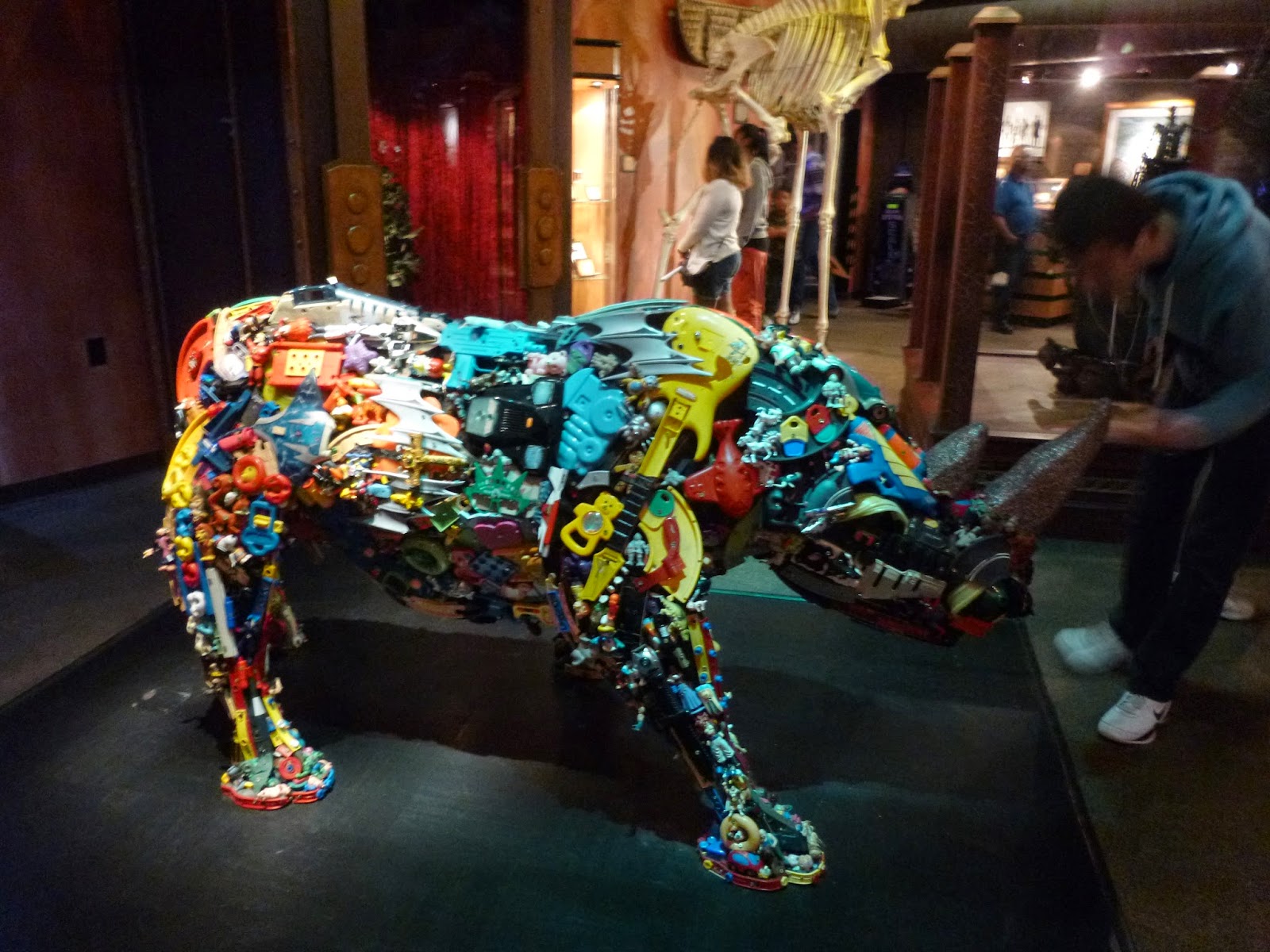 The men folk trying to roll there tongues in the mirror not realising they were being filmed from the other side. 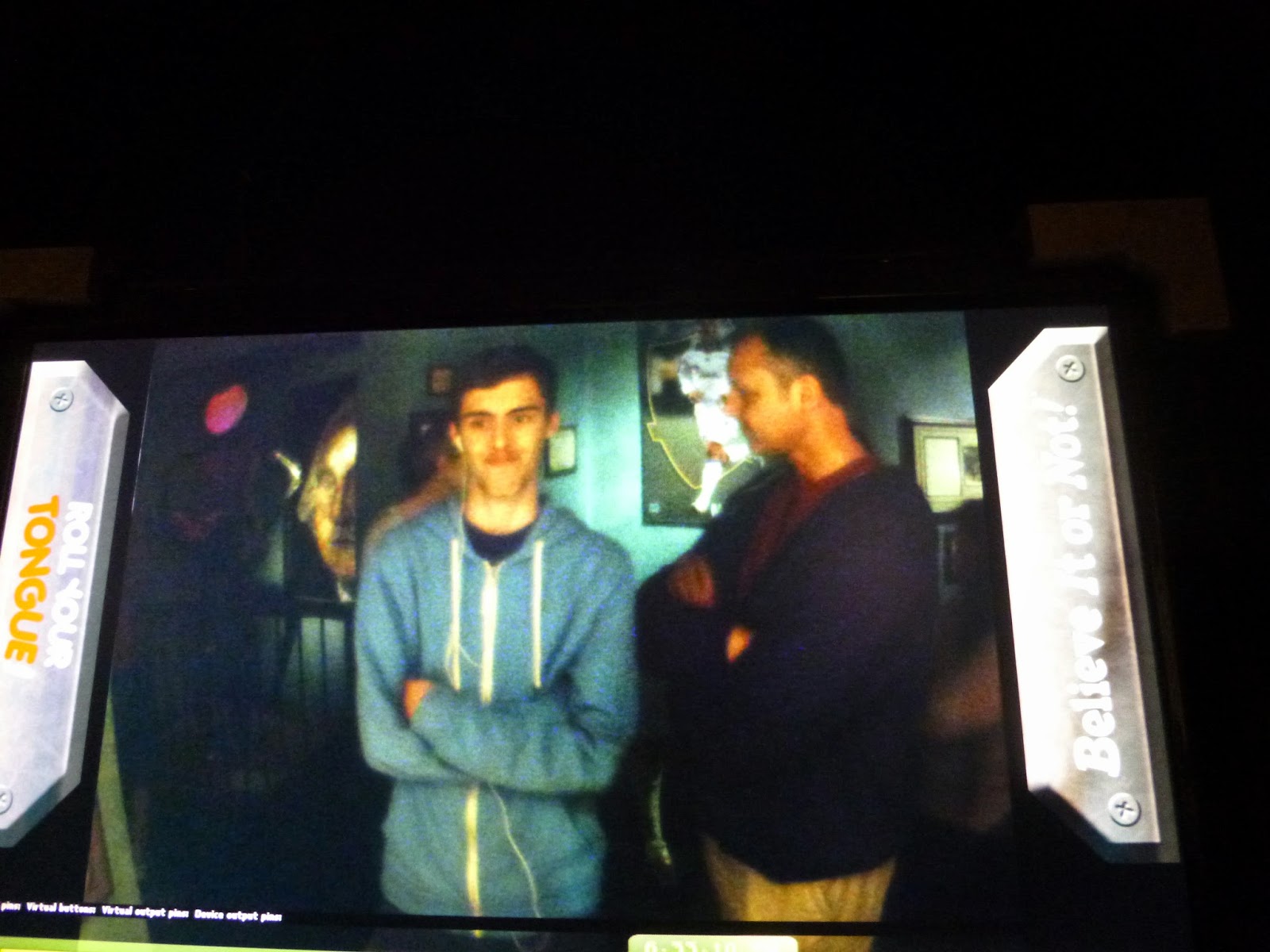 Plus shrunken heads, optical illusions and loads of weird and wonderful things.
Well worth the $20 to get in.

On the Sunday we visited the Amazing Mirror Maze.
It really was amazing and all the more fun wearing 3D glasses. 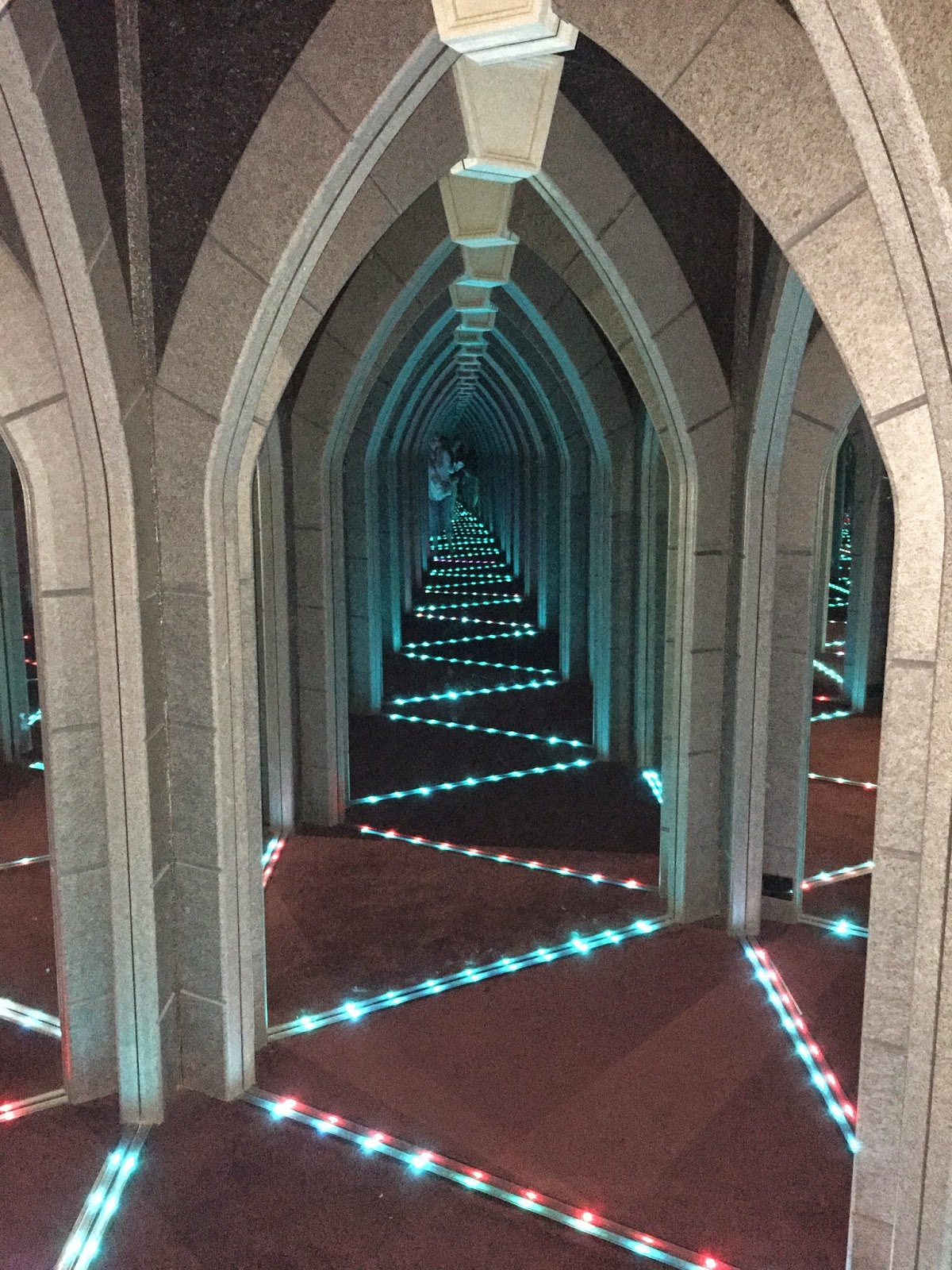 It would have been even better if the mirrors had moved as advertised but they are under re-construction at the moment.
There was also a laser challenge which the boys absolutely loved.  Get from one side of the room, under or over the lasers withhold setting off the alarm.
Not as easy as it looks. 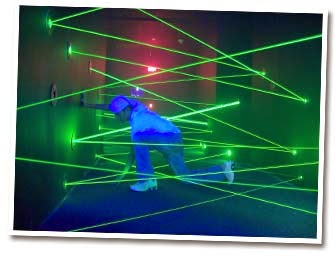