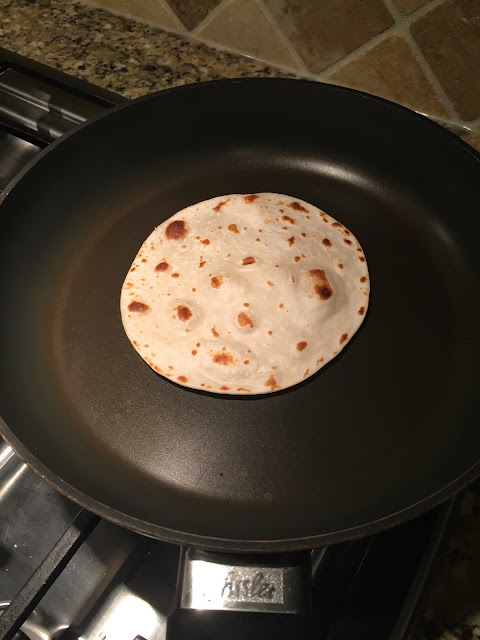 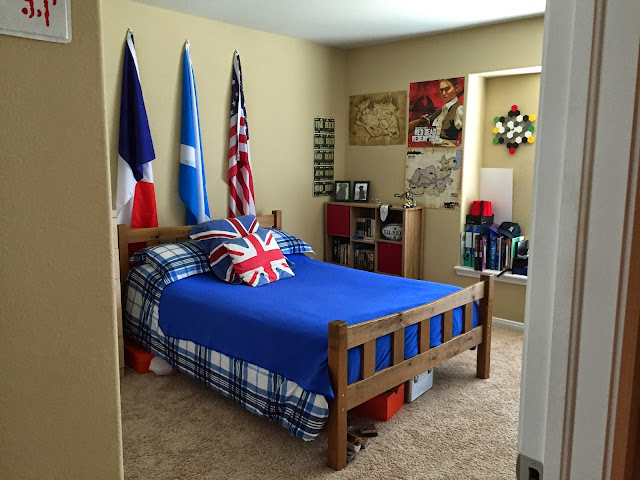 and a quick tidy up of the bathroom 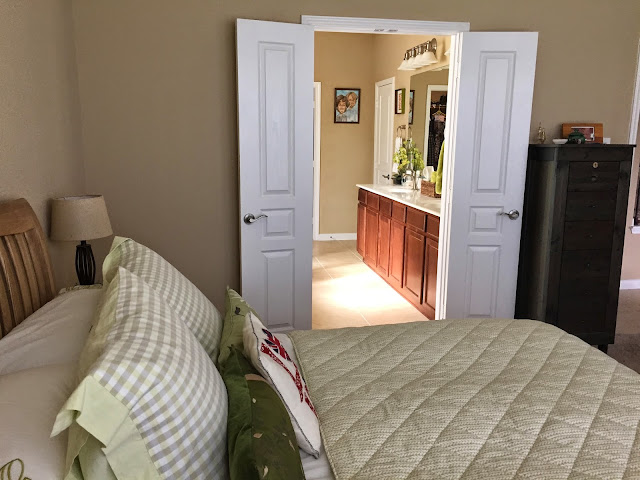 E-mailing my pal back in Fochabers 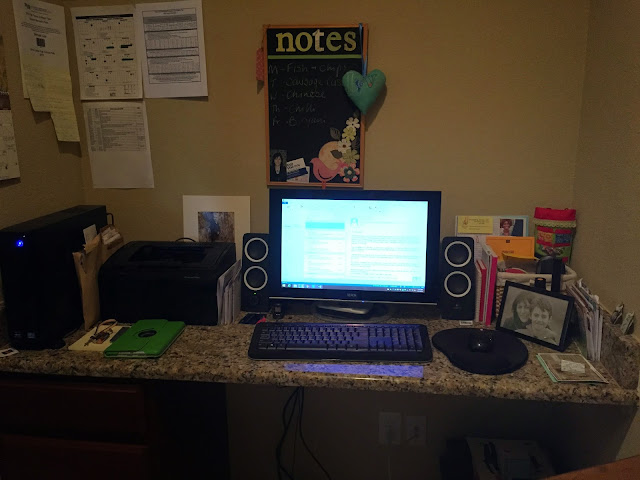 Drying my hair which has been wrapped in a towel for over an hour!! 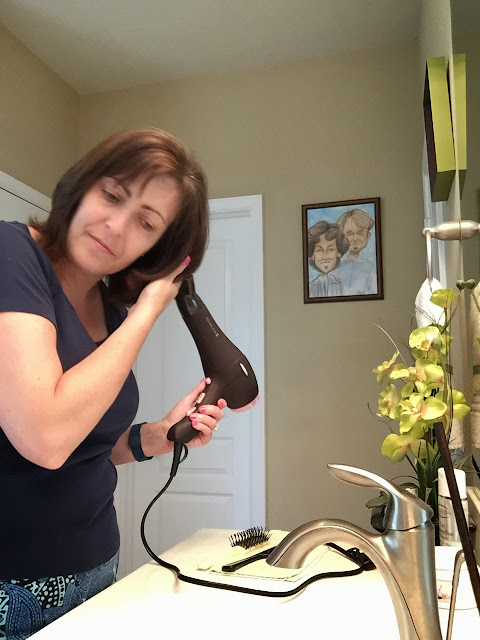 Doing the washing followed by tea drinking and pottering around 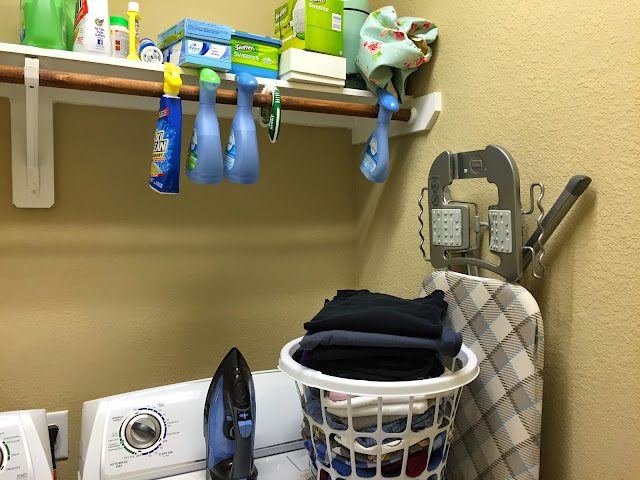 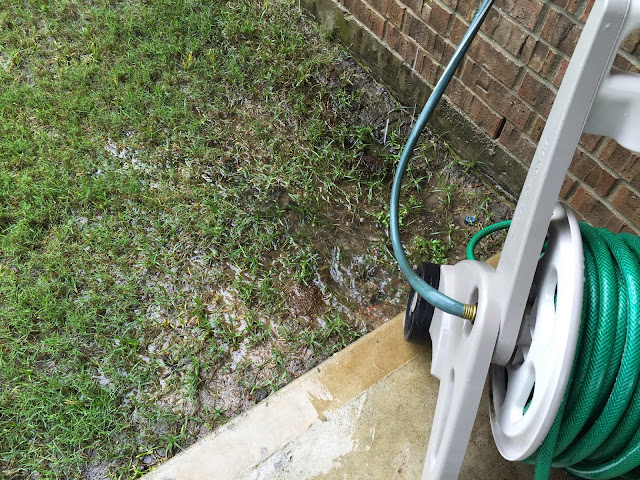 collecting the Teenager from school as it's bucketing down 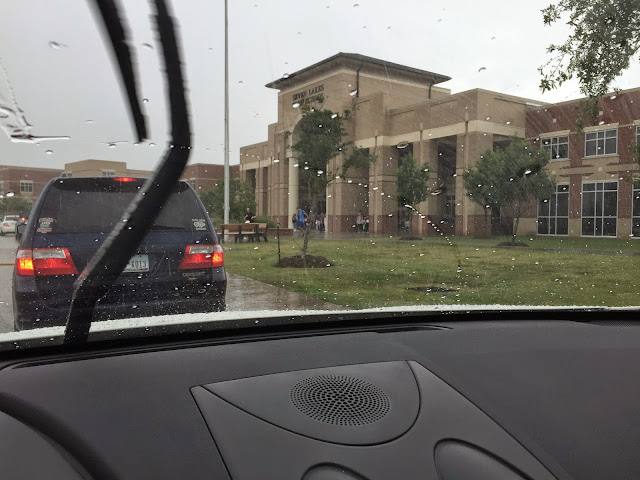 then home again to make dinner, to nearly blocking the garbage disposal (I didn't)
to watching some TV and then trying to sleep due to a thunder storm.

Just another normal day :0)
How was yours?