- June 28, 2015
The teenager is off to airsoft today.
I made him a cup of tea before he went and asked if he wanted breakfast.
He declined!! What a surprise!!
I asked him if he wanted a chocolate biscuit instead
to which he said

"No thanks I don't eat chocolate in the morning"

Who is he?
He's not mine as no child of mine would ever say that about chocolate 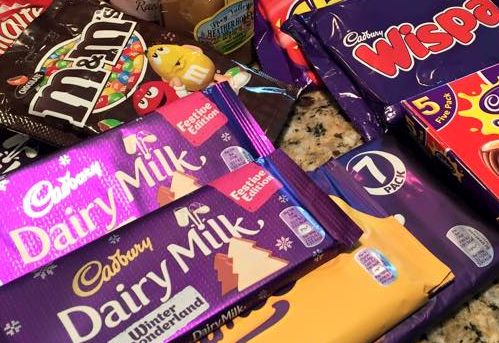