- September 07, 2015
What is Comic Con all about?
I thought there would be comic book artists creators, writers and actors there.
But no.  Not really.
Apart from 80 year old David Prowse (he of the Darth Vader in the 1970s fame)
there were no other actors.

It was mainly comic book artists with sooooo many pictures to sell!! 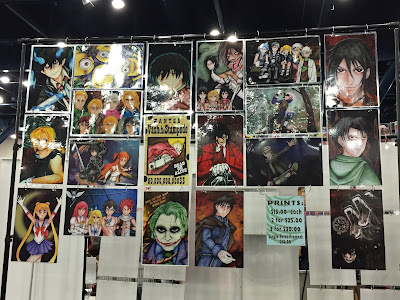 Some of which were pretty cool. 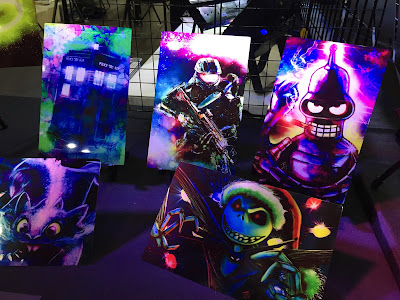 or overpriced toys for the kids (or adults!!) 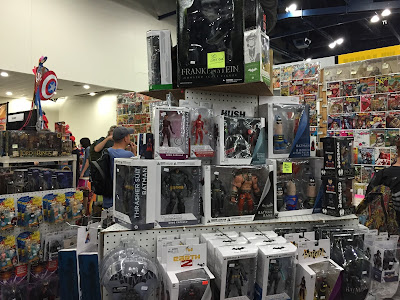 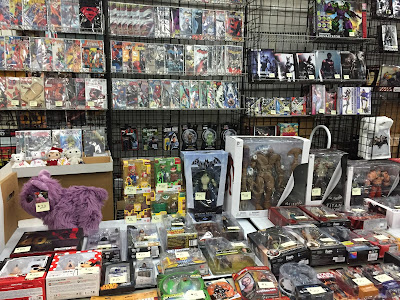 or maybe a hairclip for the girls 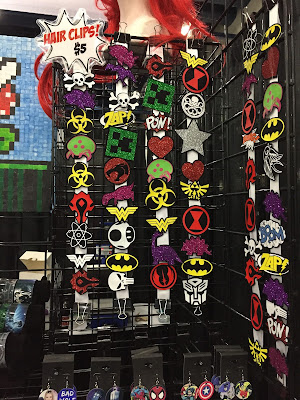 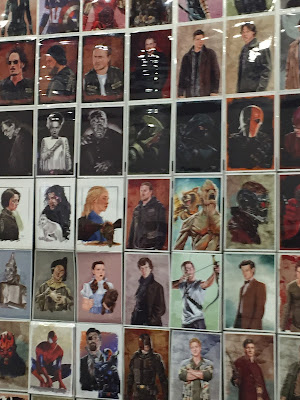 Don't get me wrong I loved the place and had a great 4 hours mooching around but
why does it all have to be so expensive?

We didn't even bother to try and sneak a photo of David Prowse
as he wanted $40 for an autograph or selfie.
Dream on David!!
2015 Comic Con Texas