- November 11, 2015
One thing I have noticed since moving to Texas is the difference
between Remembrance Day and Veterans Day.

Both are held on 11 November.

In the UK we have Remembrance Sunday at the Cenotaph
with thousands of people paying their respects and sooo many
organisations marching past with pride as they lay their wreaths.

The Queen lays the first wreath 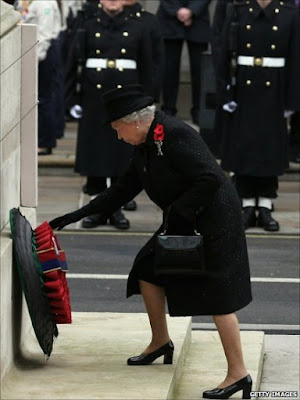 Followed by members of Parliament and other foreign dignitaries. 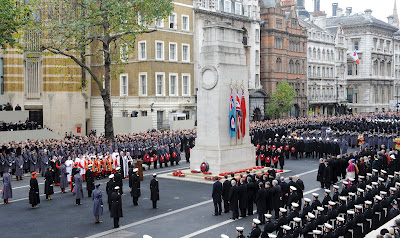 All the services are represented from serving military
to the Scouts and Air Training Corps. 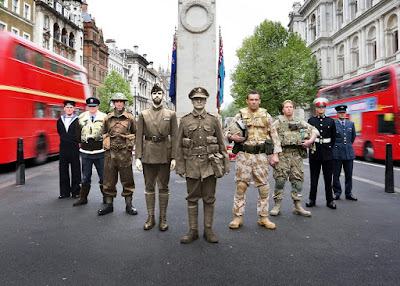 Many wait for hours just for the privilege of marching past.

It's all done in a very British way.

Veteran's Day is a little different.

Flags are put out in neighbourhoods 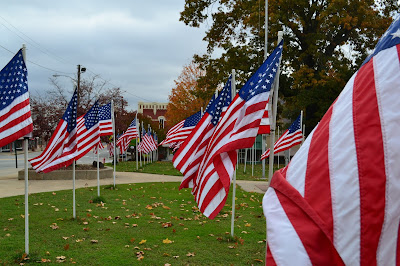 Major cities have a parade. 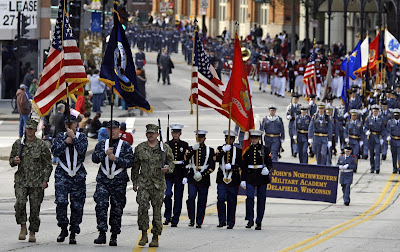 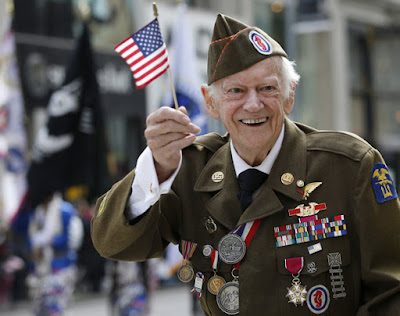 They have a Veterans Day Sale where you can get anything from an
upgrade on your next cruise to $100 off a mattress. 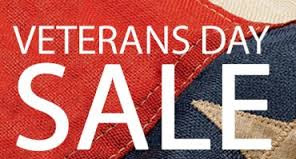 Neither of these is the right way to do things but neither is it the wrong way.
We're just different.
But the one thing we both agree on, is that we should honour our veterans
in any way we can.