August 2016 found us returning to the UK from Texas.

We hadn't planned on it.  It happened because John was laid off at the end of March.
We had to make the decision whether to spend our savings and stay and try and find a job or use the money to move everything back to the UK.

The problem was we had just booked and paid for our trip to Tucson with Joanne and Chris and they had booked their flights to Houston.

Much humming and haaing later and the decision was made.

We would stay long enough  for J & C to visit and then we would pack up and head back.

We told the landlord that we would be moving mid August, got estimates for removals, sold furniture that was too big to fit in anywhere back in the UK asked Ruth, David & Bob about staying at Mum's whilst John looked for a job and finally booked our flights.  It all seemed a little unreal as during all this John was still applying for jobs and going for interviews.

Tucson came and went (as seen in previous posts), a good time was had by all and goodbyes were said. 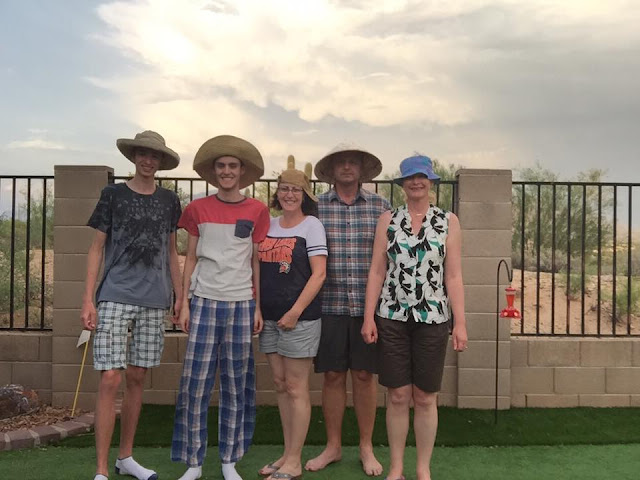 Then the fun began.  Removals came and packed the house and our furniture headed off to the port in Houston.   The charity people came and took away a huge amount of stuff we couldn't bring back and didn't have time to sell.  Cars were returned to the garage and the keys handed in.  The cleaners came in, didn't do a lot, didn't get paid and John had to do most of it himself.  We stayed in a hotel for two days whilst we handed in the house keys and waited for our flights. 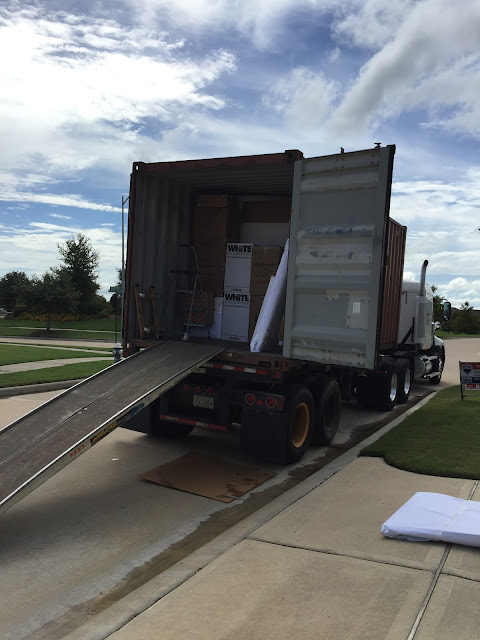 After a 10 hour flight we landed back in the UK.  What were we going to do next?