- April 11, 2020
Flaybrick Memorial Gardens started off life in 1864 as a municipal cemetery.  It originally had three chapels but the Roman Catholic chapel was demolished in 1971 and the Nonconformist & C of E chapels were last used in 1975 and have fallen into disrepair. 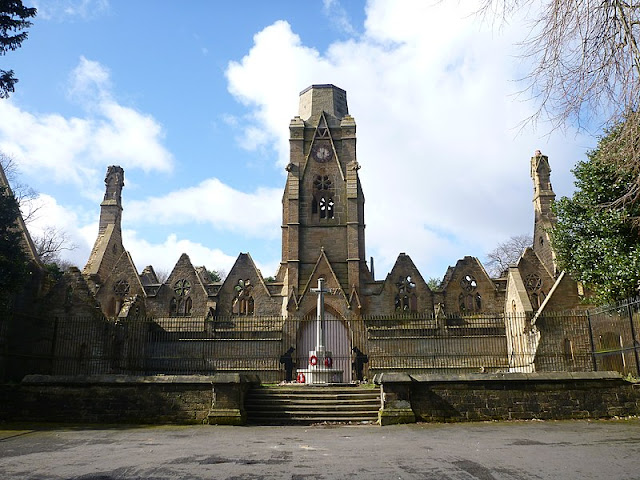 In 1990 it was designated a conservation area and in 1995 it was renamed Flaybrick Memorial Gardens. 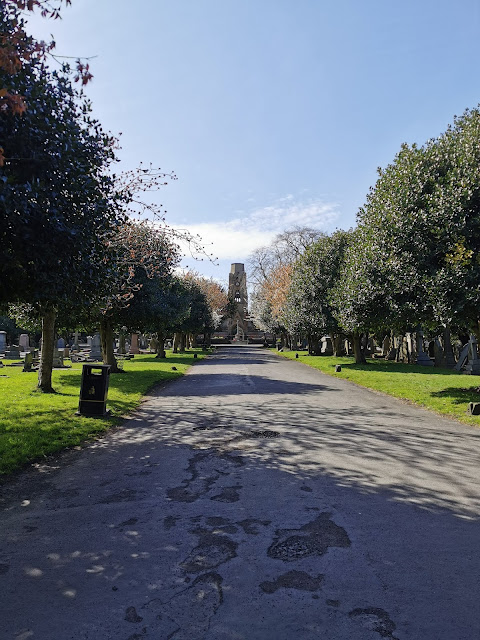 It is also home to 219 Commonwealth War Graves. 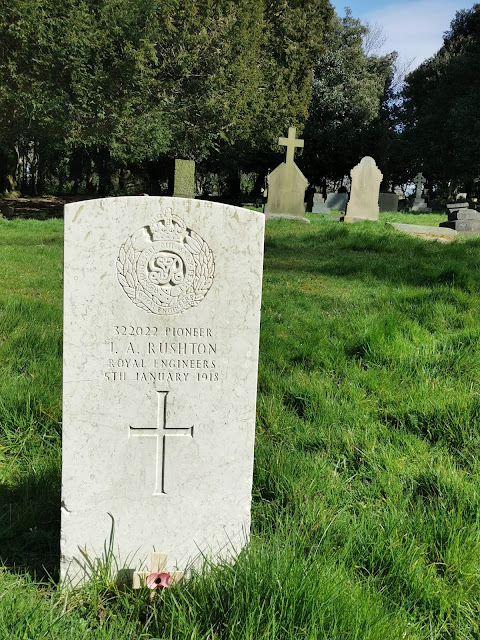