A few Sunday's ago we took a picnic and headed an hour up the motorway to Dunham Massey.  The home of the Booth and Stamford families.

It was such a gorgeous day and, with restrictions in place re numbers, it wasn't too busy.  Lots of families having picnics and enjoying the sunshine. 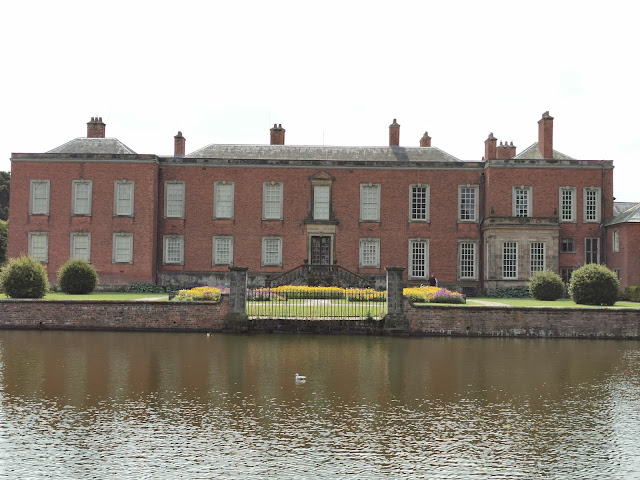 There are woodland walks around the deer park plus a rose garden, an allotment area, ponds and a winter garden.  The deer roam freely throughout the park and aren't bothered by people at all.  The males live separately from the females but aren't fenced off.  They just seem to stay in their own areas.
Here's a bit of it's history. 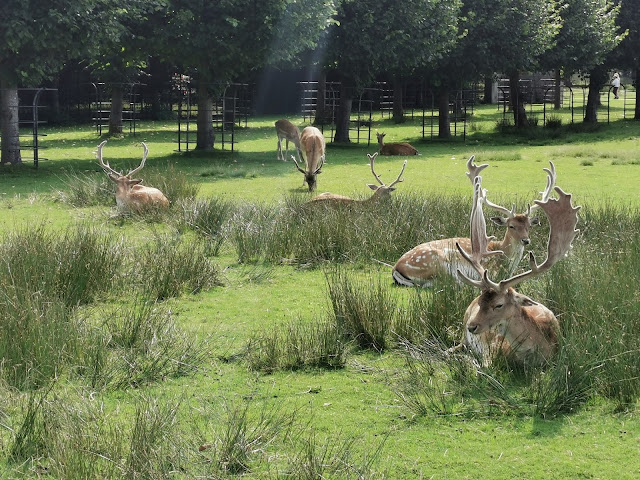 1362 - The first mention of a deer park at Dunham Massey. 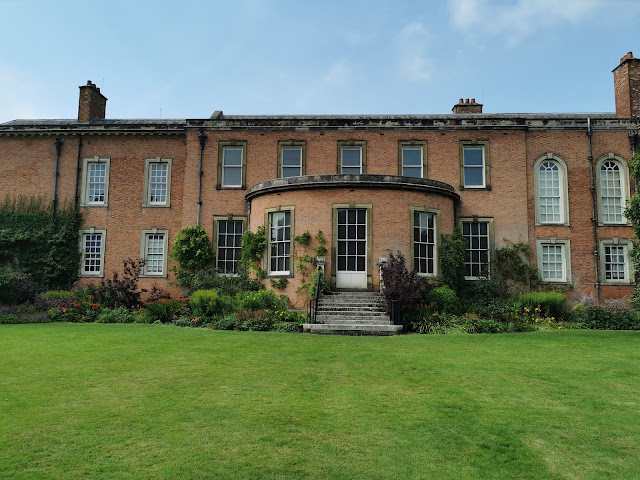 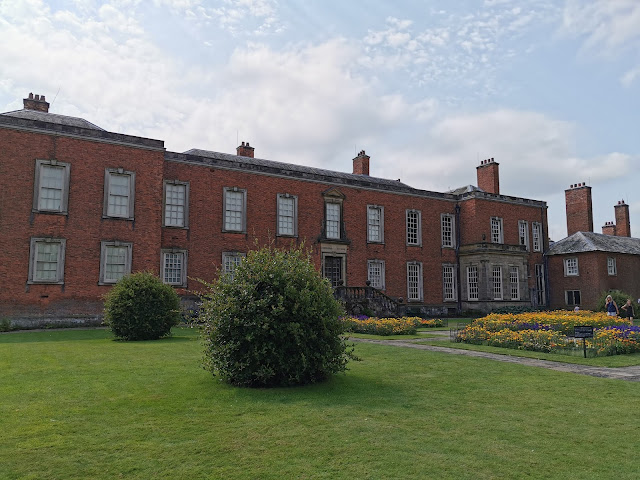 1694 - George Booth, 2nd Earl of Warrington, inherits the Dunham estate with debts of £50,000. To turn the estate's fortunes around, George begins to plant hundreds of trees throughout the park providing a profitable timber resource for the future. 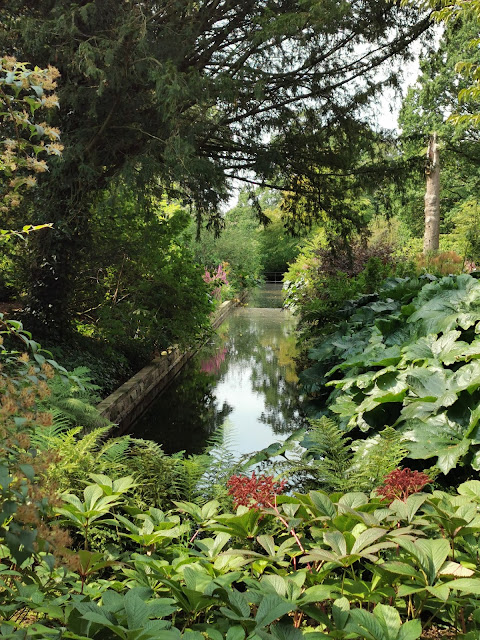 1736 - Mary Booth, the daughter of the 2nd Earl and his wife, marries Harry Grey bringing the Stamford title to Dunham.

Intervening years - Gosh there’s a lot going on!!   To find out what happened to the other Earls i.e 3rd to 6th see here 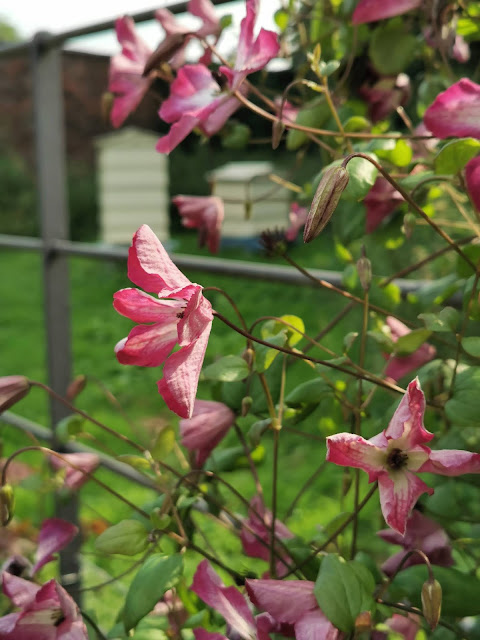 1856 - The 7th Earl George Harry Grey marries his second wife Catherine Cox, a former circus performer in 1855. Shunned by Cheshire society, George and Catherine decided to leave Dunham taking paintings, furniture and silver with them. Dunham was abandoned by the family for 50 years. 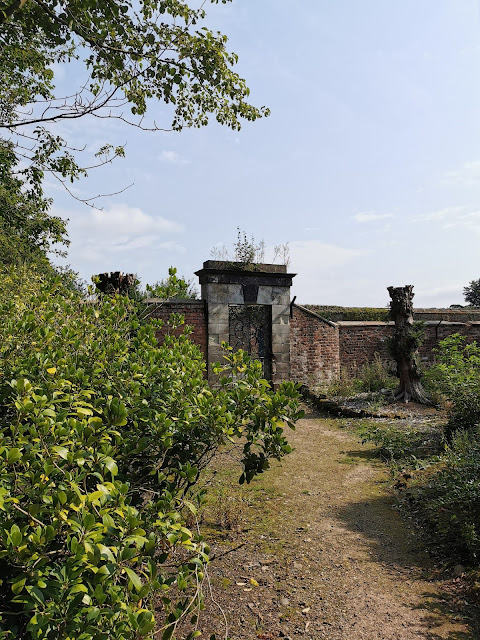 1906 - The 9th Earl of Stamford, William Grey returns to Dunham Massey with his wife, Penelope Theobald and their children, Lady Jane Grey and the future Earl, Roger. Delighted to see the family return, Cheshire society greet the family's carriage as it travels through Hale and Altrincham and onto Dunham Massey. 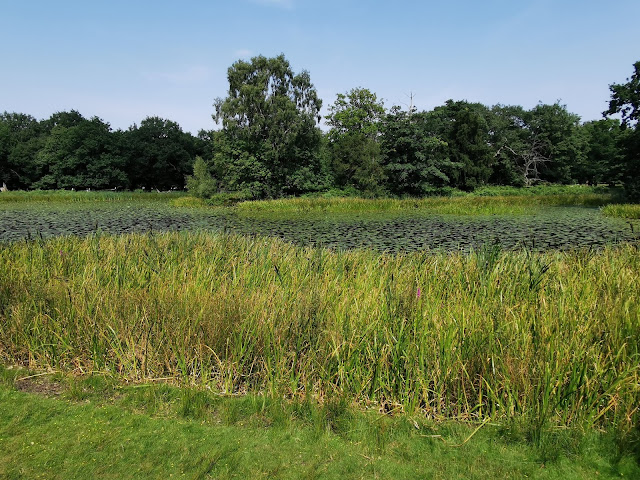 1910 - 10th Earl of Stamford, Roger Grey, inherited the estate at the age of 13. Passionate about re-assembling the collections that had been dispersed by the 7th Earl, Roger dedicated his adult life to preserving Dunham Massey. 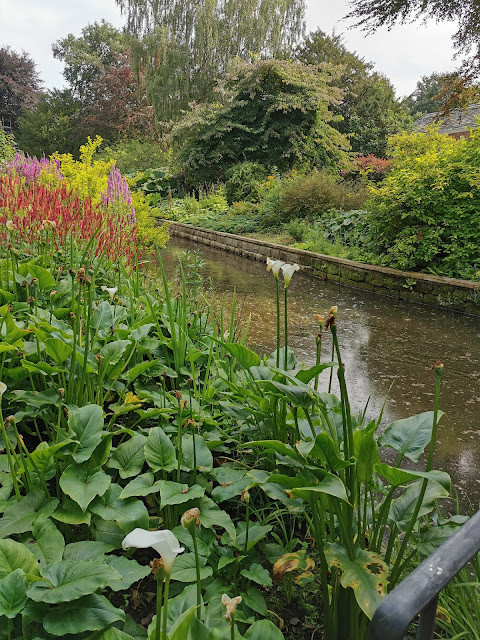 1915 - After the First World War broke out, Dunham Massey was offered for military use and became the Stamford Military Hospital. The saloon was transformed into a ward complete with approximately 53 hospital beds. Nearly 300 patients were treated at Dunham Massey by a team of nurses that included the daughter of the house, Lady Jane Grey. 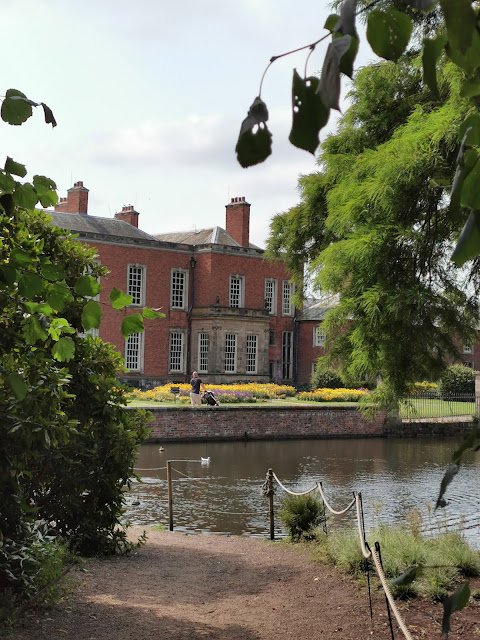 1976 - As the The 10th Earl never married he left Dunham Massey in its entirety to the National Trust. At the time, the 3000 acre estate and the house (including all its contents) made Lord Stamford's bequest the wealthiest in the Trust's history.

It was such a gorgeous day, if a little hot at times with having to wear a mask.  But needs must. 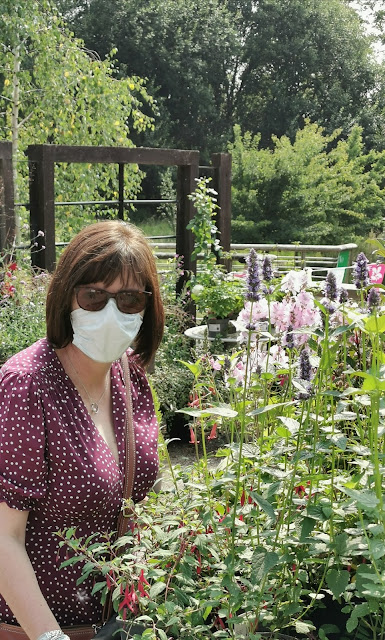