In 2013 the 'Black Pearl' was launched on the beach at New Brighton.

She was built by local artists Frank Lund and Major Mace and is maintained by a small group of locals who have even had to help rebuild the ship twice; first when it was destroyed by Winter storms and again when it was set alight by yobs just six months later.

She has been a much loved ship to young and old alike, has seen many a budding pirate walk the plank and has encountered many storms. 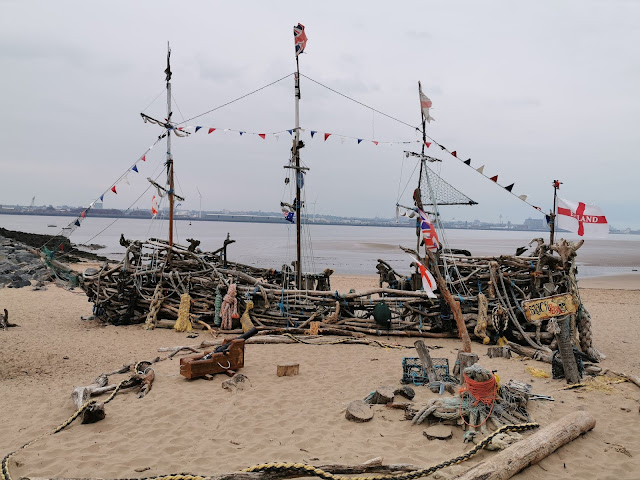 Unfortunately one storm in March 2020 saw her ship-wrecked beyond repair. 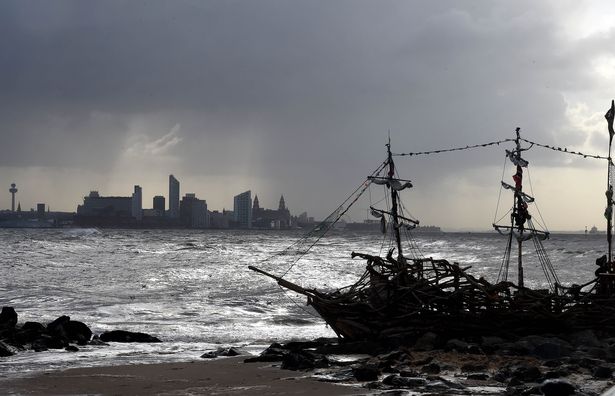 As before there are plans afoot to rebuild her.