Something Beginning with B

I've been trying to tidy up my photos on the PC.  If I'm honest I'm not having much luck as I keep stopping to trawl through old pictures.

Having said that, I thought it would be a good idea for a blog post to find things starting with the letters of the alphabet.  So here goes.

1.  Blood donation.  I'm due to give my last donation of the year on 23rd December. 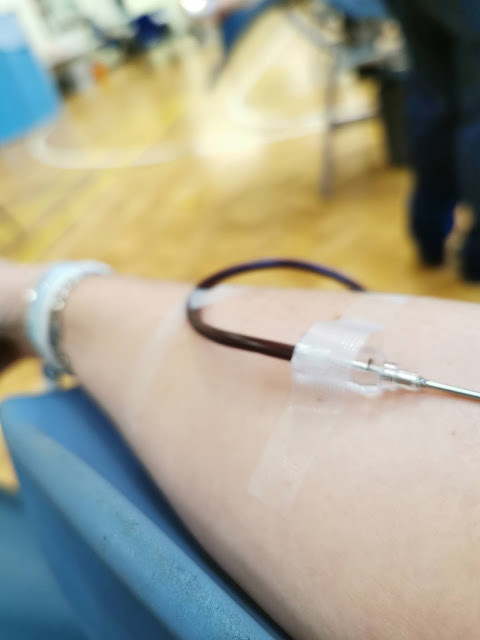 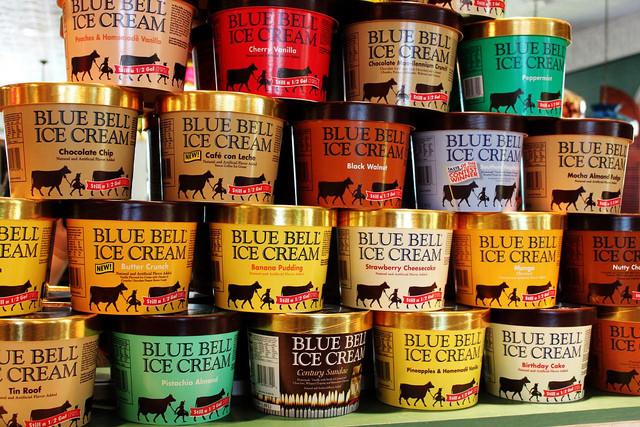 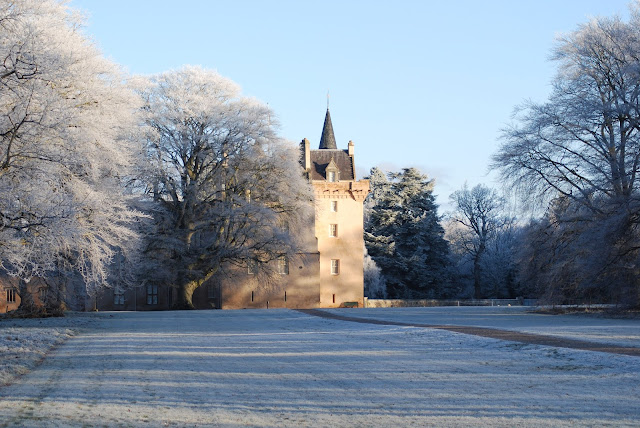 4.  Brothers.  Trying out sour sweets at the York Christmas Market 2017. 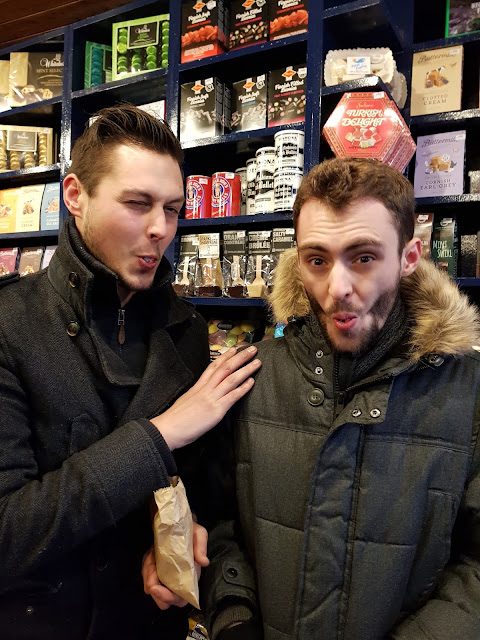 5.  Burger.  This is a whopper hubby made for dinner one Saturday night.  It had to be disassembled to be eaten!! 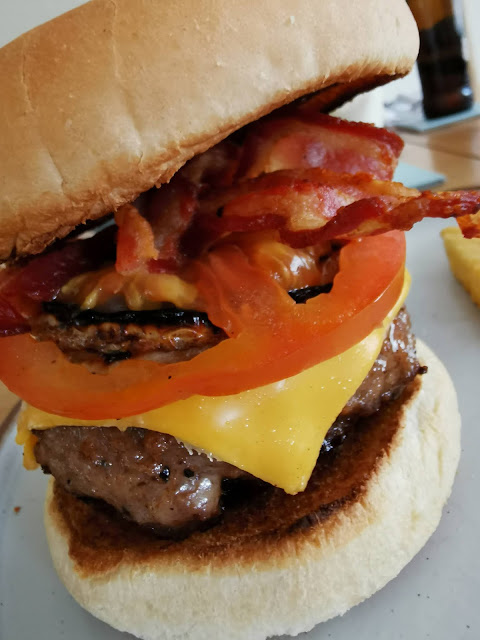