And just like that half term was over.  We managed a few walks each morning before hubby started work (rain stopped play on a fews days too) and we did a few in the evenings.  Most mornings were a bit dreich but at least the temperature was warmer. 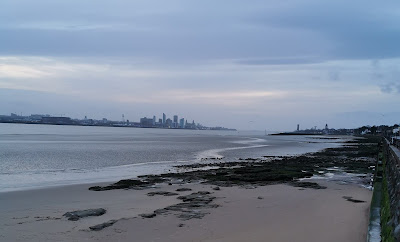 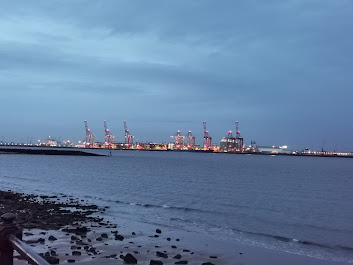 My car passed its annual MOT and is fit for another year.  I would have liked to have done a bit of car shopping but the showrooms are still closed.  Apparently a lot of people are buying cars online but I like to have a look around and see exactly what it is that I'm buying.  Still there's no rush.

The housework is done and the ironing basket is empty.  I was thinking of baking an apple crumble cake or rock buns, but that involves eating them too so that didn't happen.

Crochet came along nicely and I finished the scarf I had been asked to make for a friend.  My new wool arrived for a project I'm about to start.  One that involves using lots of different colours but not in stripes.  As a picture!!  I'm not sure how I'll get on with it but I'll give it a go.  I have until the end of June to get it finished.  I also did a few more rows on my High Tea Floral blanket but have had to put it on hold as I've run out of blue. 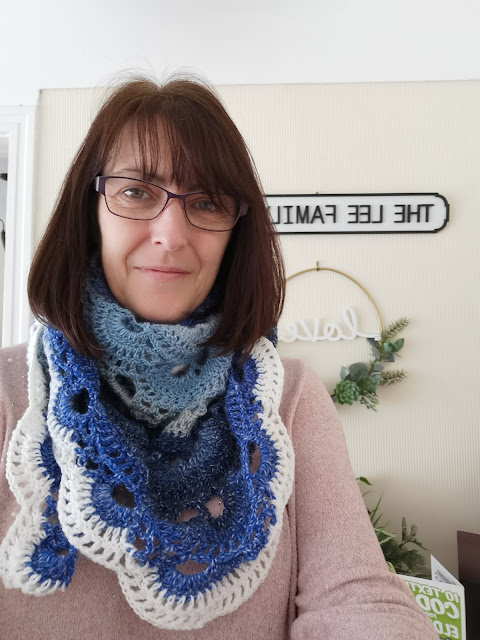 We caught up with the first few episodes of The Great Pottery Throwdown.  An hour in your week where you can just relax and enjoy a great programme.  Yes it's full of innuendo but no more than Bake Off or Sewing Bee.  This time from Gladstone pottery.  Another place to put on our "To visit" list for when we're allowed out and about again.

Shocking news from the neighbourhood!!  A man was arrested, in the village, for dealing drugs and having a huge amount of cash in his house.  Apparently there was a police raid in the early hours the other morning, so they must have been watching him for a while.  No sympathy from me or any of his neighbours.

It was hubby's birthday on Sunday.  He chose liver and onions for his dinner followed by jam roly poly & custard.  He doesn't do fuss so was quite happy with a quiet day.  No lockdown restaurant or bunting required for this birthday. 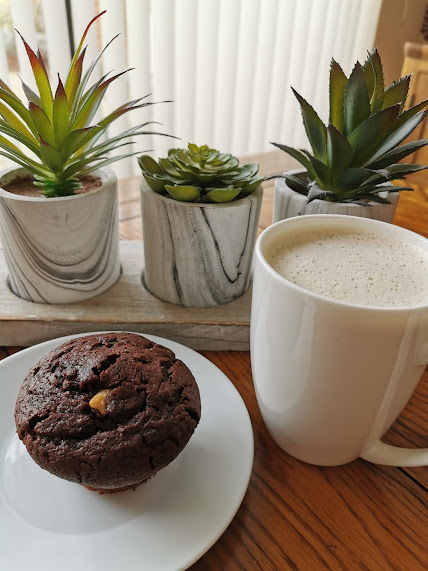 And now it's that time again.  Time to get ready for work tomorrow.  No more cheeky mid morning snacks with a coffee for me. I'm only in three days again next week, but we have a staff meeting on Wednesday so that may all change from the following week.

Wishing you all a safe and healthy week.