It's been a bad and a good week.

The bad news is a 15 year old boy was knocked down and killed in a hit and run, just outside school on Monday night.  They have arrested a 22 year old man who already has previous arrests for dangerous driving/speeding at the age of 18.  It just doesn't bear thinking about.  What is really making me angry though is that, as a school, we have been campaigning for speed restrictions on that road for years and were basically told nothing would be done as "no one had died".  Now it seems they are going to do something about it.  My thoughts are with the young man's family.

The good news is 1.  my wisdom tooth is out and healing nicely and 2.  I've booked a short stay for hubby and I in a riverside lodge in Shropshire.  We go at the end of July.  I can't wait for countryside and beautiful scenery.  Oh and the good thing is it's only a short walk from the lodge to the local pub 😊 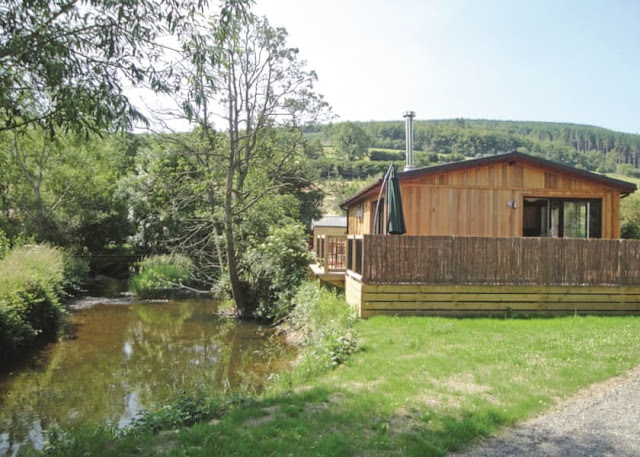 Hollywood came to the Wirral last week as Rebel Wilson was filming her new drama, The Almond and the Sea Horse, in New Brighton, West Kirby and Liverpool.  She was a very brave lady, taking a swim in Marine lake.  It was freezing. 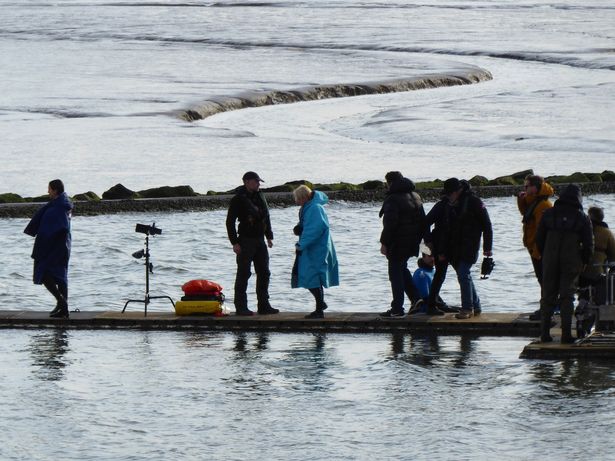 Did some more of my shell blanket and had a wee treat at the same time.  I love mini Party Rings.  It reminds me of putting them into The Younger Male's lunch boxes when he was at primary school. 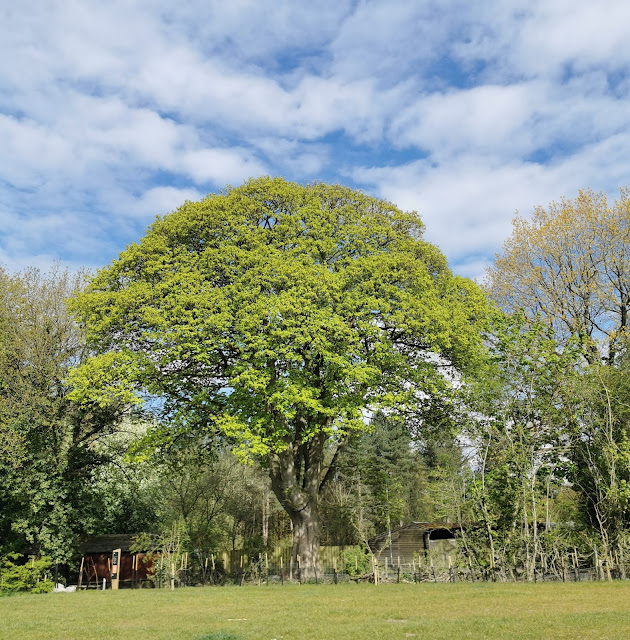 Rain was forecast for Monday so hubby and I spent a few hours doing the walking routes in Delamere Forest on Sunday morning.  I was so nice to wander around and listen to the birds.  No traffic and no noisy neighbours and their workmen.  All in all a peaceful few hours.

Back to work on Tuesday.